The Muslim group assisting the Royal Commission into the mosque attacks has had its first meeting in Christchurch.

Anjum Rahman of the Islamic Women's Council is one of those on the group assisting the Royal Commission. Photo: Sally Tagg

The inquiry is investigating what could or should have been done to prevent the shootings on 15 March and any similar attacks in the future.

The Community Reference Group is advising the Royal Commission on how to include Muslim communities in the inquiry, but has no decision-making powers.

It is expected to meet with the Royal Commission four futher times during the course of the inquiry, in addition to individual engagements.

Chair of the Royal Commission Sir William Young said the group is keenly aware of the need to consider those affected by the attacks.

"At the heart of our work are the 51 people who lost their lives and the relatives, friends and fellow Muslims who grieve them. Much has been asked of them already. We are also deeply mindful of the need to respect Muslim events and practices like the iddah grieving period, Ramadan and the hajj. 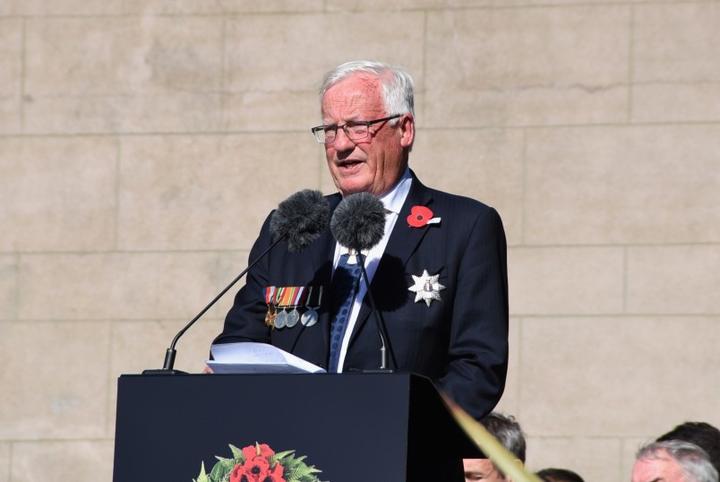 "We will give the families and victims all the time and space they need and have invited them to meet with us on their terms and in a way that suits them."

It has taken the Royal Commission three months to finalise the membership of the group.

Muslim Community advocate Guled Mire told RNZ last month he was concerned evidence had been heard for two months and the group was still not established.

"It should have been established right from the get-go to inform the Commission's direction in the inquiry and I think the process in itself is quite a shambles."

Members of the group were nominated and chosen to reflect gender, ethnicity, religious viewpoint, age, geographical location and member's individual and valuable connections to their communities.

The Royal Commission said it understands some members of the group may later decide the process is not for them.

"We appreciate the contributions of everyone we engage with, particularly those who are grieving the losses of 15 March, while supporting survivors and a broader community recovery."

The Royal Commission said it now has a full team of community engagement experts that have an understanding of Muslim communities, refugees, race relations, social exclusion, and dealing with trauma and grief.

There are a number of invitees to the group who are still considering membership.