The singer, guitarist and song-writer who kickstarted New Zealand's music industry with the release of the country's first hit song Blue Smoke are to be inducted into the New Zealand Music Hall of Fame. 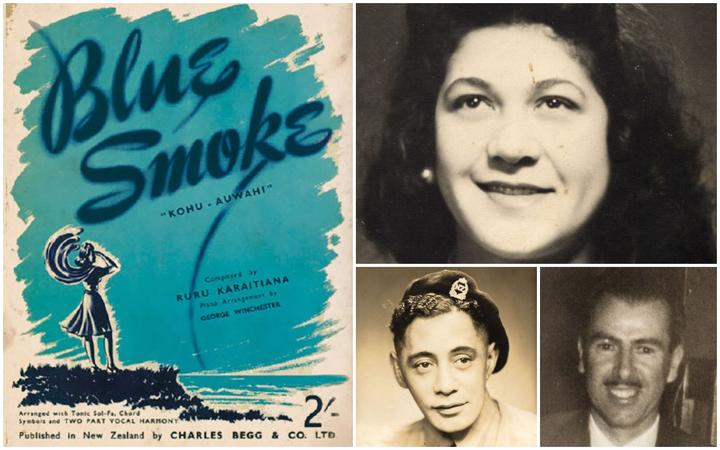 This morning it was announced Pixie Williams, Ruru Karaitiana and Jim Carter will be honoured at this year's Australasian Performing Rights Association's Silver Scroll awards on 2 October.

The 1949 hit is recognised as the first record to be produced locally - from recording to pressing. 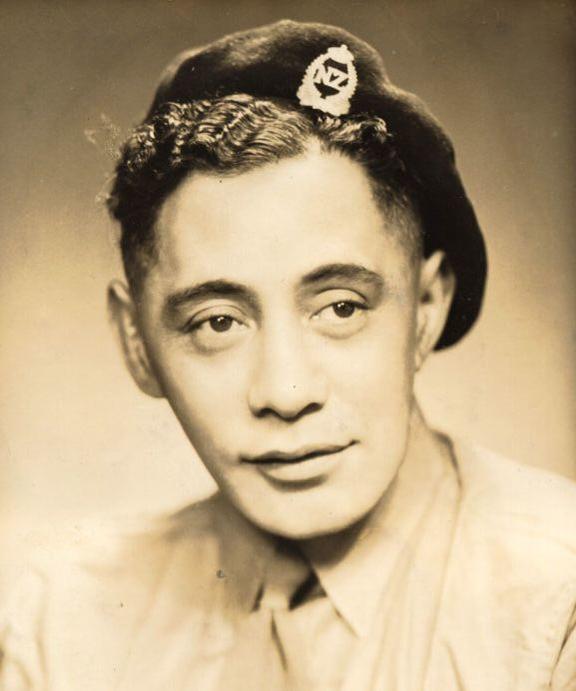 It sold 50,000 copies in two years, was covered by a string of big-name international musicians, and started the recording era here with a bang. It also proved New Zealanders wanted to hear New Zealand tunes.

Māori Battalion soldier Ruru Karaitiana from Dannevirke wrote the song in 1940 while on his way to fight in WWII.

His son, Ruma Karaitiana, said his father returned from the war with both physical and mental wounds.

The poignancy of the song rang true with audiences, he said.

"The song Blue Smoke was written by him as a 17-year-old heading off to the war across the Pacific.

"In popular music, it was viewed as a love song, but it was actually a song written to his mother about missing his mum.

"It was about the smoke [from the ship] heading back to where they'd come from, and got him into this whole thing about doubting whether it was quite such a good idea to be heading off to a war on the other side of the world."

Back home it was played at live at dances, on marae, by military bands, and at formal occasions. Mr Karaitiana went on to write more songs and had a career as a touring musician.

At the time, record player salespeople were frustrated there were no New Zealand records to sell, and overseas producers showed little interest in recording New Zealand artists.

So the first label, TANZA (To Assist New Zealand Artists), was founded.

A recording studio was cobbled together in central Wellington, and in 1948 Blue Smoke was chosen to be the first track recorded. 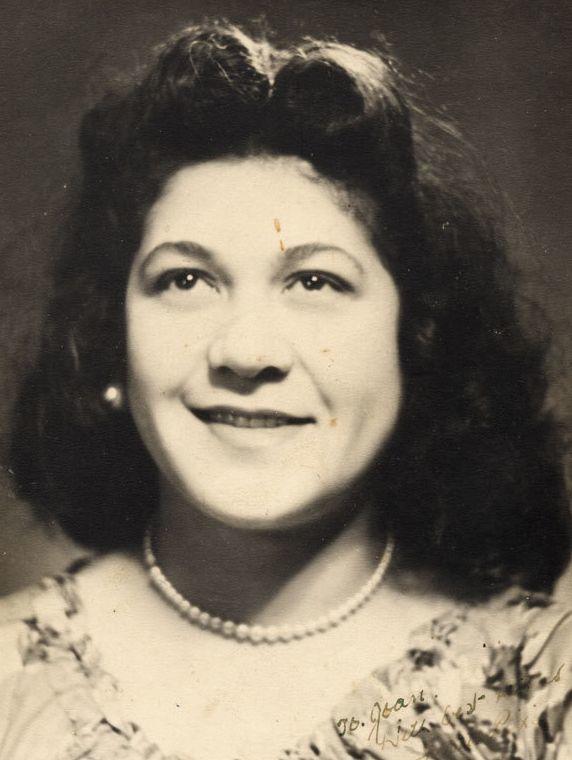 Mr Karaitiana recruited the top Wellington band of the time, fronted by Jim Carter and 19-year-old Pixie Williams as the singer.

Ms Williams' daughter Amelia Costello said her mother had never performed, but regularly joined in sing-a-longs at the hostel she lived at and was overheard by Mr Karaitiana's girlfriend, who brought him to hear her.

"He fell in love with her voice and asked her whether she would like to be recorded, she famously said 'nope'," she recalled.

"And it took a couple of months and a couple more tries by Ruru, who did go away and try to find another performer, but he was just struck by Pixie's voice."

Ms Costello said playing instruments and singing was a normal part of socialising and family life before records were available, and Blue Smoke was among the songs her mother sang regularly. But she was shy about performing and not drawn to the music industry.

Despite that, she had a gift for conveying the emotion in a song. And the sadness in Blue Smoke was relatable, as her whānau had also lost loved ones in the war, Ms Costello said.

"It was performed and sung on the battlefield ... the words actually took the soldiers' memories back home to their loved ones. It was so incredibly evocative.

"And interest has been growing in it, in the last 20 years ... and it's basically become our unofficial anthem for Anzac Day. If you think about it, it was written 80 years ago this year, and recorded 70 years ago, so that's quite a record for any song to last and be relevant."

Ms Costello said over the next two years her mother recorded another 13 songs but was more than happy to leave the music industry behind when she married.

Mr Karaitiana said his father Ruru continued to write songs and tour performing with bands, and was pleased when Dean Martin recorded Blue Smoke, and phoned him.

"Dean Martin did make contact and ask if there were any other things he could look at recording, and dad did send him at least one song - maybe more.

"From that time onwards they did exchange letters, he was always chuffed about that." 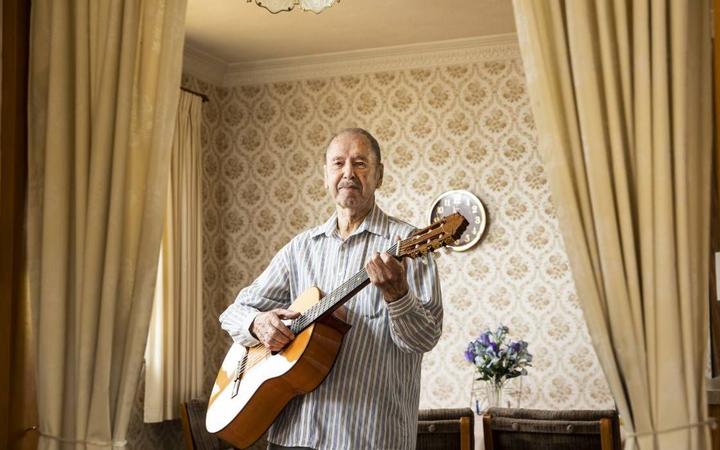 Guitarist Jim Carter is still living in Nelson and turned 100 in March this year.

Music journalist and author of the book Blue Smoke: The Lost Dawn of New Zealand Popular Music, Chris Bourke, said of the three he was the most influential in his career after Blue Smoke, and also took part in the country's first rock and roll recording.

His imported lap steel guitar (designed to be played flat on his lap) brought a recognisable lilting twang to the song, Mr Bourke said.

"It's got that Hawaiian sound that we kind of adopted ourselves. In the 30s and 40s and 50s ... many many records were made here with that sound of the lap steel guitar, and it kind of became a New Zealand sound by default."

Mr Bourke, who is the audio history director of the Audio Culture website, said the song was fondly remembered and immediately transported those who heard it back to the WWII era.

"The wonderful thing about Blue Smoke is, apart from the fact that it's such an important song in New Zealand music history, it was a hit. And it was a hit because it was a beautiful song.

"It sold extraordinarily. Anything over 1000 copies is a really big seller now. So 50,000 copies in the late 1940s, when New Zealand's population hadn't even reached two million - this is a huge hit."

Mr Bourke said all three musicians were known for being extremely humble, but Mr Karaitiana and Ms Williams would be chuffed at being chosen by their fellow musicians for the Hall of Fame recognition - and Mr Carter has said he is honoured.