Public health experts say it's high time that politicians realised the dangers posed by alcohol and did much more to curb its use. 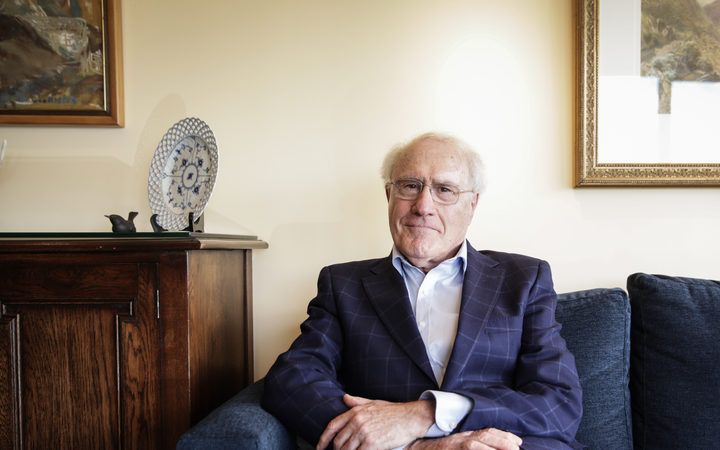 But a seminar organised by Alcohol Action New Zealand in Wellington yesterday also heard that politicians couldn't be relied upon to lead change.

It's been 10 years since the Law Commission reviewed alcohol laws, recommending major changes, including increasing the price to reduce consumption.

But the then-commission head Sir Geoffrey Palmer said their most important recommendations were not adopted.

"The government said that it had accepted 133 of 154 recommendations. This however I think was misleading when one considers the ones that were not accepted that would have made the biggest difference to the problem."

He said the Sale and Supply of Alcohol Act in 2012 substantially watered down what the commission wanted.

"Ten years on there should be a full analysis of the law to see whether it has been adequate to achieving the somewhat limited purposes which the final act was designed to do.

"I have very great doubt that such an analysis would come out on the credit side, at least compared with the nature of the problem."

But the former Labour prime minister is not holding his breath, and he's not expecting any help from politicians.

"There appears to be little or no interest in further reform of New Zealand's alcohol law in political circles," Sir Geoffrey said.

The seminar heard this is despite mounting evidence of harm related to alcohol, including 8000 premature deaths; 700,000 physical and sexual assaults; up to 30,000 children born with alcohol-related brain damage; and social costs totalling over $70 billion.

Otago University professor Jennie Connor said alcohol was also a cause of cancer.

"And although we know that liver cancer is often a disease of heavy drinkers, if actually no one drank alcohol more people would avoid bowel cancer and breast cancer than liver cancer."

Alcohol Action chair Geoffrey Robinson said all up it was costing the country $7.8b a year.

"About 30 percent of New Zealanders drink more than six drinks a session regularly. Moreover, long-term alcohol use or excessive use is associated with toxic damage to most organs in the body and affects the psyche and is a contributor to depression, anxiety and suicide."

He added the big winners from continuing New Zealand's culture of damaging drinking are alcohol businesses. 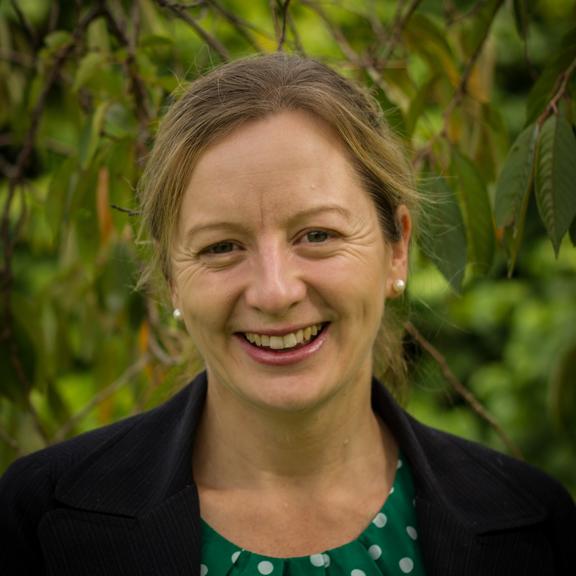 "I remember in 2009 being told that after the alcohol reform legislation was passed, we would relook at a national alcohol action plan. And we still, for New Zealand's most harmful drug in society, have no national strategy, no direction, no targets."

She added a recommendation of the recent Mental Health and Addiction Inquiry that a stricter regulatory approach be taken has not been picked up, and the Health Ministry had no one dedicated to alcohol.

"So what is it that we can deal with meth and we can look at cannabis but we can have no national plan of how we're going to address the harm from this drug."

No one from the liquor industry spoke at the seminar, though PR specialist Carrick Graham attended.