The Northland Regional Council chair Bill Shepherd says it's great to see new funding for communities working to clean up the rivers. 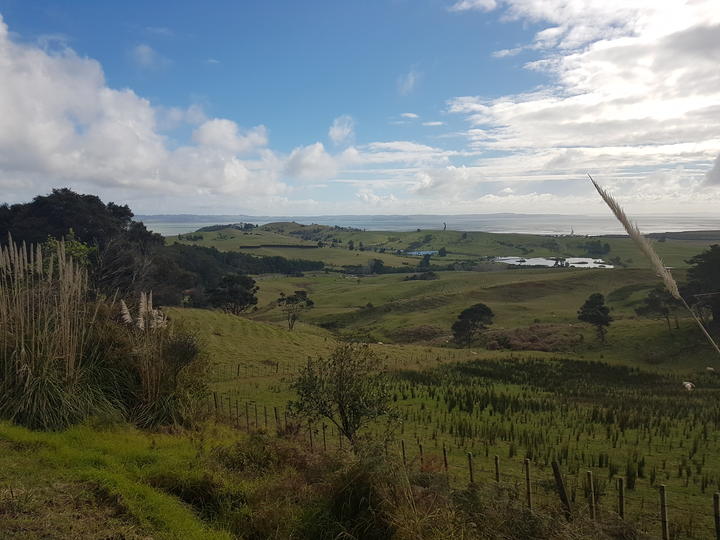 But in the case of Kaipara Harbour, the money won't go very far.

The government is granting $12 million to several catchment groups made up of landowners, mana whenua and councils and local schools, with Kaipara the first to receive funding.

Bill Shepherd says 700,000 tonnes of sediment pours into the Kaipara a year, endangering seagrass, shellfish beds and the snapper fishery.

And a council report last year estimated it would cost $200m to $300m to stop that happening - mainly by planting up eroding hill country. 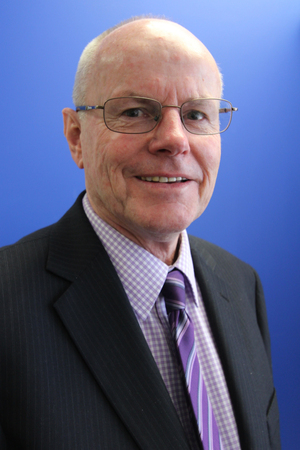 But he says the new fund is a start.

"We are really pleased that the government has actually recognised that the problem is pretty large, and that we're going to need some support from central government funding."

The government says the $12m fund for community catchment groups is part of a $283m package announced in the Budget to help clean up waterways.