A private golf course developed by an American billionaire is now subsidising tree-planting efforts across Northland to protect rivers. 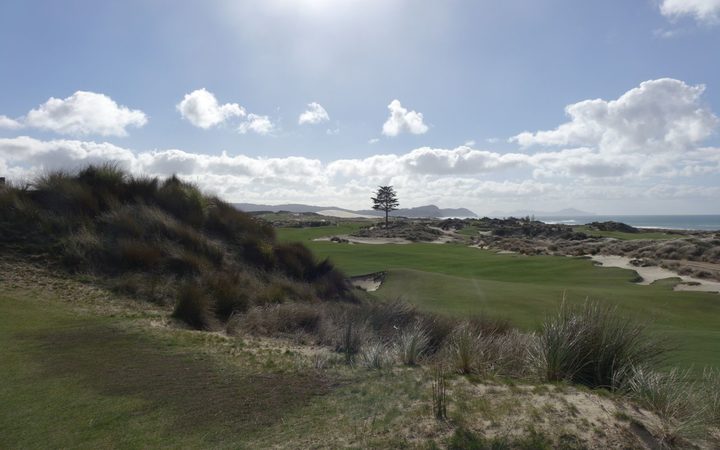 The links course, and luxury homes beside the beach at Te Arai south of Mangawhai, were built by Californian golf course designer Rik Kayne and New Zealand developer John Darby.

The pair bought the land from the local iwi Te Uri o Hau, and are sourcing all the trees needed to landscape the estate, from Te Uri o Hau's native plant nursery.

Tara Iti bought half a million plants this year - all produced by eight women working out of a converted cow shed at nearby Te Arai, according to the iwi's project manager Peter Wilson.

That covered productions costs and allowed the iwi to give away 300,000 plants to conservation groups to protect waterways running into the Kaipara harbour.

"Te Uri o Hau is close to the Kaipara Harbour and that's why we've gone down that track, and that's been embraced by John Darby and Rik Kayne, the principals here at the golf course. And that's been very beneficial for us," Mr Wilson said.

The iwi has hopes of expanding its nursery.

But it would also need commitments from organisations willing to buy plants for the next 10 years.

The iwi's dream is to create a permanent workforce, not just to grow the trees, but to plant them out and maintain those riparian plantings, year-round.

"That is actually crucial because without weeding and protection, you can lose up to 50 percent of your planting," he said.

"If we can get up to two million plants a year, and get those planted, and have a workforce employed 12 months of the year, we'd be looking at 115 to 120 full-time jobs for our people." 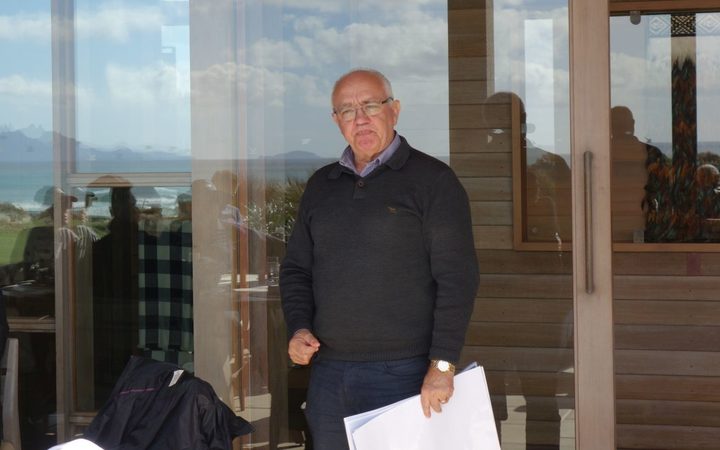 On the day RNZ visits, Tara Iti lies basking in the winter sunshine.

Its undulating greens sprawl over the dunes, with no golf carts to disturb the peace.

The links course is caddy-only, meaning jobs for the locals, and the workforce swells to more than 100 in summer.

The club-house rests discreetly in a hollow, its understated elegance invisible from the tranquil shore.

And everywhere, islands and drifts of native vegetation replace what was not so long ago, pine forest. 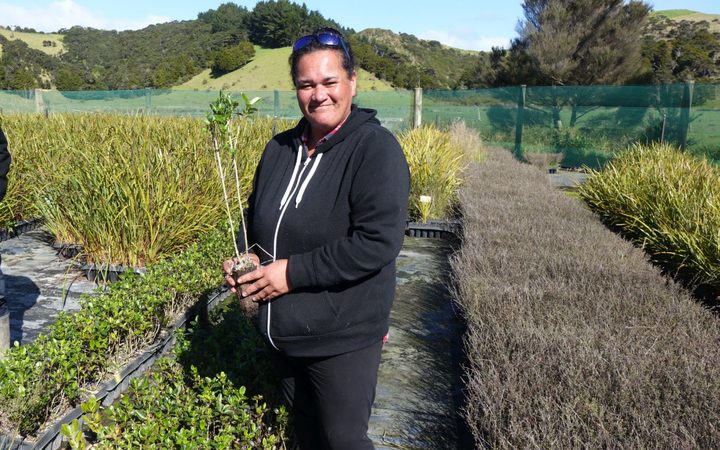 It's the first time the workers from the cow shed nursery have seen Tara Iti and they sit quietly, drinking in the beauty of the scene.

For them, the day was a revelation, according to Te Uri o Hau's chair Georgina Connelly.

"Today I see this as a positive turnaround for our staff, because they've come here and seen where the fruits of their labour have gone and it started right back in their little shed," she said.

Tara Iti is not what Te Uri o Hau had in mind when they bought the Te Arai pine forest with their Treaty settlement 10 years ago.

They paid top dollar for the land because the Crown said it was subdividable and they planned to build 1400 houses.

But the council of the day vetoed that scheme and the iwi ended up selling to the developers.

"A vision that we've had has suddenly turned into someone else's dream, and you know I'm very happy for Rik because he's done an amazing job. Though I'm saddened that they were not able to enjoy it at the same level we wanted them to."

In a glass case on prominent display in the clubhouse is the feather korowai the iwi presented to Rik Kayne as a token of their partnership.

And if Te Uri o Hau's dream of nursery expansion comes true, the toilers in the cowshed will one day graduate from gumboots to governance, as e Uri o Hau finds its feet, Ms Connelly said.