An overhaul of the Holidays Act has been delayed by two months because a government taskforce needs more time to run tests. 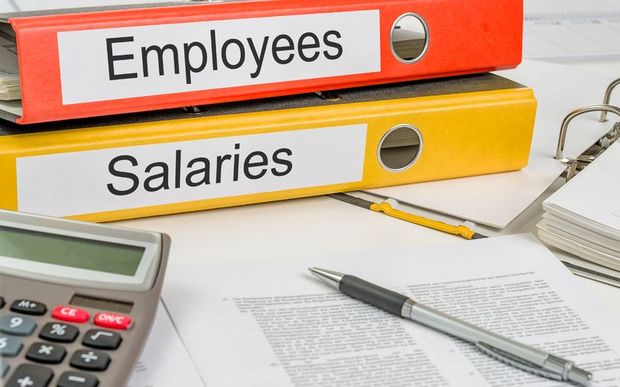 The government said it had always been the case that a new legislative regime was likely to be several years away.

Existing laws are complicated and a host of public agencies and private companies have breached them.

Many, including police, prisons and district health boards have had to pay back or still owe millions of dollars in arrears to employees for leave and shift allowances often going back almost a decade.

The taskforce had a deadline of August, but now has until the end of September to report back to the government.

"The taskforce has nine criteria its final recommendations need to meet - one of these is that any solution should be implementable in a payroll system," Ministry of Business, Innovation and Employment (MBIE)'s employment standards manager Gerard Clark said in a statement.

"The taskforce has contracted a specialist provider to conduct detailed payroll testing and provide independent advice."

Industry insiders said payroll providers had been questioning when they would be consulted. A ministry spokesperson said this would happen before it presented its report.

The taskforce report will be made public.

Workplace Relations Minister Iain Lees-Galloway said when the taskforce was launched "we cautioned that a new regime was likely to be several years away".

"Employers retain an obligation to remediate workers for historical underpayments of holiday and leave pay, and to pay employees correctly."

It was "totally corrupt and wrong" to have a single payroll company doing the testing, the Payroll Practitioners Association said.

"That should be open to all payroll providers, a level playing field," its chief executive David Jenkins told RNZ.

The association queried MBIE about this, he said.

Payroll providers should have been kept out of the review entirely as they were making money out of fixing problems under the existing Act, he said, but since one was now involved, all the others should be invited too.

As for any consultation by the review with the industry, it was too late for this to be meaningful, Mr Jenkins said.

"At this late date it's more about lip service and ticking boxes than having payroll providers fully involved in creating a solution to this mess."