Managers at the Kāpiti Coast District Council failed to act on staff concerns about the state of a now-closed library, a review has concluded. 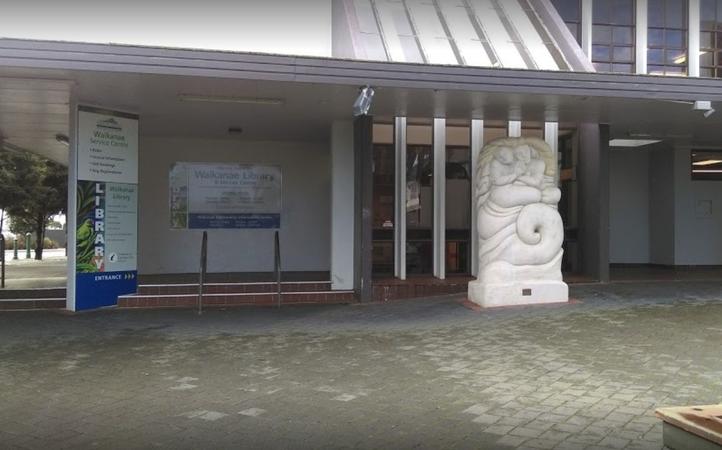 The Waikanae Library was closed by the council in December after tests found there was toxigenic and allergenic mould within the building.

The report, by management consultants Morrison Low, said there were also failures in the council's asset management systems, processes and reporting regarding the library.

It stated budget bottom line drove all decisions, meaning staff did not act further as they believed there was no more money.

The report made 11 recommendations, including that the council review asset management practices and urgently review community halls and pensioner housing portfolios.

Kāpiti Coast Mayor K Gurunathan said he was shocked by the report.

"So what has happened is there has been a systemic failure right across responding to council staff concerns about the conditions of the Waikanae Library."

The council's group manager of place and space, James Jefferson, said the council was looking at its decision making processes to put people's safety and wellbeing at the centre of discussions.

"Our team is well underway with integrating this approach into our day-to-day work and I am confident that we're on the right track."

Mr Jefferson said the council asked for the report to prevent a repeat-scenario of the Waikanae Library closure.

He said the council is "100 percent committed" to act on its findings.

"We know we've got some work to do to make sure we join all the dots and use all the information available to us to make informed investment decisions."