A Wellington mayoral candidate wants to turn half of a poorly used golf course into housing and community facilities. 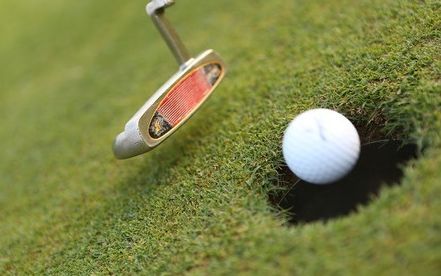 But the current mayor says the course is on legally protected town belt land, and cannot be developed.

Council-owned Mornington Golf Course in Berhampore has fewer than 100 members, and in peak season just 25 people play each day.

Mayoral candidate Conor Hill said the course required a large ratepayer subsidy and it would be better to shrink it from 18 to nine holes.

He said he would want that half of the course turned into 600 houses and community facilities co-designed with locals.

"I think it's much more important that we find homes for people on the social housing register than we enable golf. I guess I see housing as a human right and I'm not sure I feel the same way about golf," he said.

Mayor Justin Lester - who last year shut down a budget debate over a call to halve the number of holes - said that course was part of the town belt.

"It would be unlawful for it to become housing because commercial development is prohibited on the Town Belt, and that's been the case for more than 150 years. That's enshrined in legislation that was broadly supported around Wellington city," Mr Lester said.

Mr Lester said it was up to the golfers, alongside council, to decide the course's fate.

But Mr Hill said there were old precedents for changing town belt land and the extra homes would be a helpful addition to a city struggling with rising rents, house prices, and homelessness.