More apartments blocks in Wellington city and suburbs could soon change the face of the city. 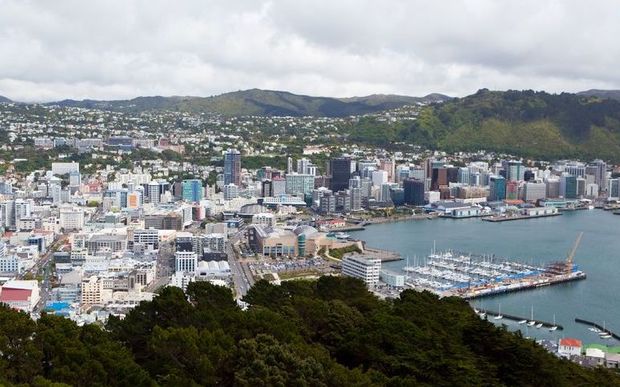 Wellington city councillors will this week discuss three growth plans, which will then be put to the public for consultation.

The plans aim to cope with the expected growth of the city.

Under current urban growth and district plans, the city is likely to fall short by up to 15,000 homes.

The first scenario allows for more apartments in the central business district, Newtown and Berhampore, with more than 15 new apartment blocks of six storeys or less to be built.

This option would require removing or reducing the extent of protection for buildings built before 1930 in some areas, the council documents said.

The second plan is for more intensification of the city's suburbs.

The third scenario is developing more greenfield areas to create a new suburb, and adding extensions to existing suburbs in the north of the city.

Parts of each could be taken to create the new plan.

The problem was the district plan would only allow for half the growth needed, Mr Foster said.

"That's why we've got to up the capacity... this is about allowing for a greater level of growth in the areas which are selected."

He said it was important to protect natural spaces and the heritage of older suburbs, most of which were closest to the city.

"But we do want people to get involved in it, because it literally will change the shape of the city, and the face of the city."

Discussions about future development needed to factor in issues, such as earthquake risk and sea-level rise, Mr Foster said.

"We don't really want to be putting large numbers of people in harm's way."

Councillor Iona Pannett said there were questions about how many people the city could accommodate.

"Every time you put more people in more houses, you've obviously got to support them with more water infrastructure and that is very expensive," she said.