The group that scuppered plans to build a flyover at Wellington's Basin Reserve has now turned its sights to a proposed new tunnel through Mt Victoria. 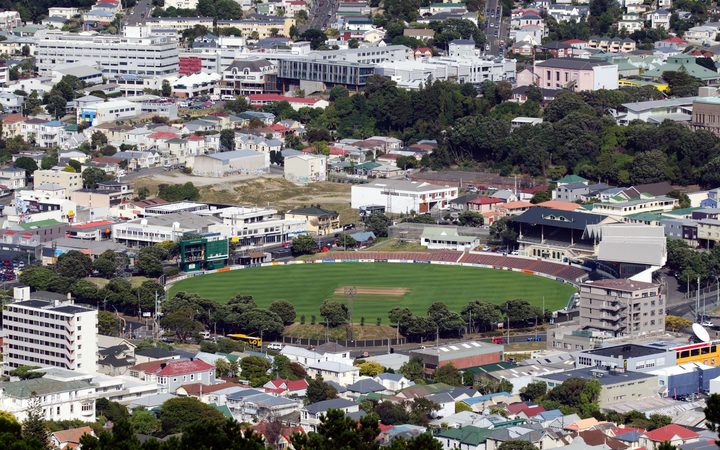 Save the Basin led the fight against the flyover during an independent board of inquiry into the roading project, in 2014.

Now it is preparing for another fight when the plans for a huge transport project in the capital, called Let's Get Wellington Moving, are released.

Mt Victoria already has one tunnel for buses and another for cars.

Save the Basin's Tim Jones said his group did not want to see a second tunnel for cars.

"We're not opposed in principle to a second Mt Victoria tunnel but if there's going to be one it needs to be something that makes things better not worse for Wellington transport. That means if there is going to be a second tunnel it needs to be for walking or cycling."

Tim Jones said the group won't know exactly what opposition it has to the project, until the plans are released.