Christopher Luxon hasn't even joined the political race, but still features in the preferred prime minister stakes in the latest One News Colmar Brunton poll. 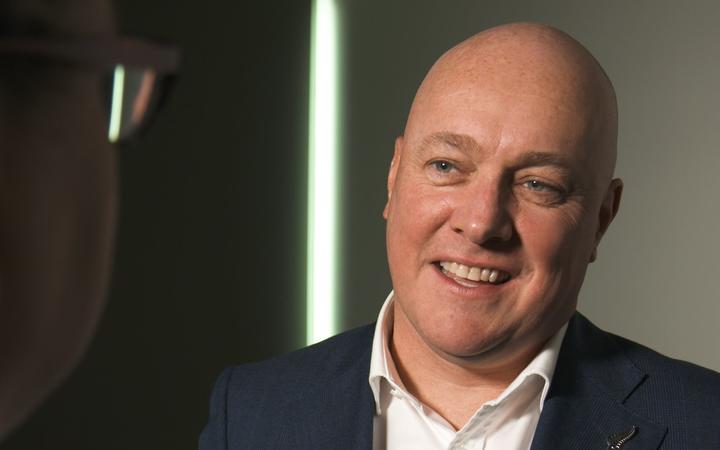 The poll - released this evening - shows it is still a tight battle between Labour and National.

National is up one percentage point to 45, and Labour is also up one to 43 percent.

The Greens are steady on six percent, while New Zealand First has dropped two, to three percent - taking it below the threshhold to enter Parliament.

National leader Simon Bridges is up one to six percent, but Judith Collins is just as popular, also on six percent.

Despite not having yet entered politics, one percent of those polled would like to see Air NZ chief executive Christopher Luxon as prime minister.

There has been speculation Mr Luxon would stand for National in the next election after he stepped down from his role at Air NZ.

At the time, Mr Luxon said he was going to take the summer off and keep his options open.

During the National Party's caucus reshuffle, Mr Bridges said he had a "brief" conversation with Mr Luxon, but told reporters he couldn't remember who intiated the call and would not give any more detail.

*Between 20 to 24 July 20, 1003 eligible voters were polled via landline and mobile phone. The maximum sampling error is approximately ±3.1 percent-points at the 95 percent confidence level.