Outgoing Air New Zealand chief executive Christopher Luxon says he has not decided on whether he will run for Parliament in the next election.

There has been speculation Mr Luxon would stand for National in the next election, ahead of last night's announcement that he would step down in September after seven years in the job.

Mr Luxon said he was going to take the summer off and keep his options open.

"And so I know, there's a lot of conjecture, but there's been no conversation about that whatsoever." 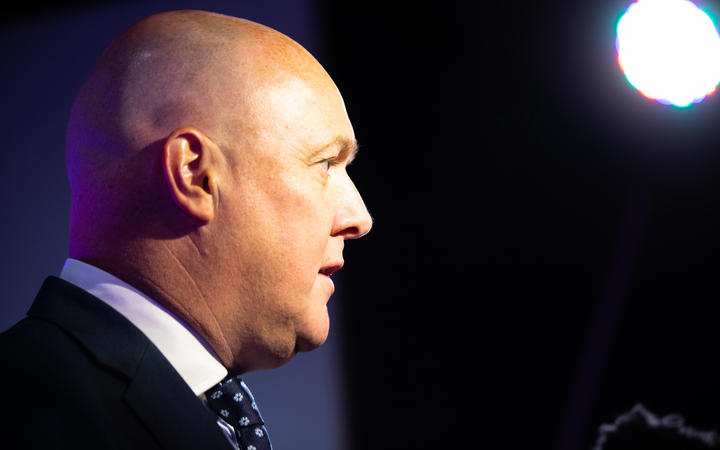 Mr Luxon said he has had few disappointments as the head of the airline, but noted a recent decision to employ staff with visible tattoos was a big and difficult decision.

"There's 200 commercial airlines in the world and not a single airline allows their employees to have visible tattoos ... but we are now trailblazing and leading there."

Mr Luxon said he would continue to work with the government's Business Advisory Council, while he was still the airline's chief executive.