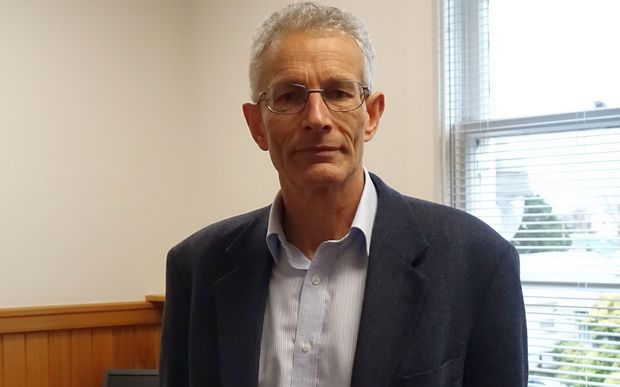 The institutes, which have a single council and chief executive, shared a proposal for lay-offs with their staff this afternoon.

Chief executive Chris Gosling said student enrolments had fallen during the past five years and the ratio of teaching staff to students was too high.

"At the moment the sector average is about one to 20," he said.

"At Whitireia and Weltec we're currently around about 15 to one so that's obviously driving part of our financial challenges because our revenue is directly dependent on our student numbers, that's gone down and we need to respond to that."

Mr Gosling said the institutes had not determined how many jobs would go, but in order to reach a ratio of one to 20 they would need to cut about 70 full-time equivalent positions, or ten percent of their total staffing.

He said that would include part-time and casual positions and some vacancies that had been deliberately left unfilled.

The institutes would consult with staff about the plan over the next month, he said.

"Any final decisions arising out of this proposal would be implemented by the end of this year."

The institutes made deficits in each of the last two years because of falling enrolments and the government last year gave Whitireia a $15 million bail-out and appointed a commissioner.

Mr Gosling said the institutes had lost about 1500 full-time equivalent domestic students since 2012.

"With the volume-based funding system that we have that actually represents over $20m worth of revenue less now than we were getting back in 2013."

Mr Gosling said increasing international enrolments had covered the decline in domestic enrolments for several years, but they too had fallen recently.

"That buffer against that decline has been lost and that's what's caused the issue that we need to confront," he said.

The institutes' opened a new campus in downtown Wellington last year, but Mr Gosling said that had been planned since 2013, before the downturn in enrolments.

Mr Gosling said the institutes expected to make deficits this year but hoped to break-even next year.