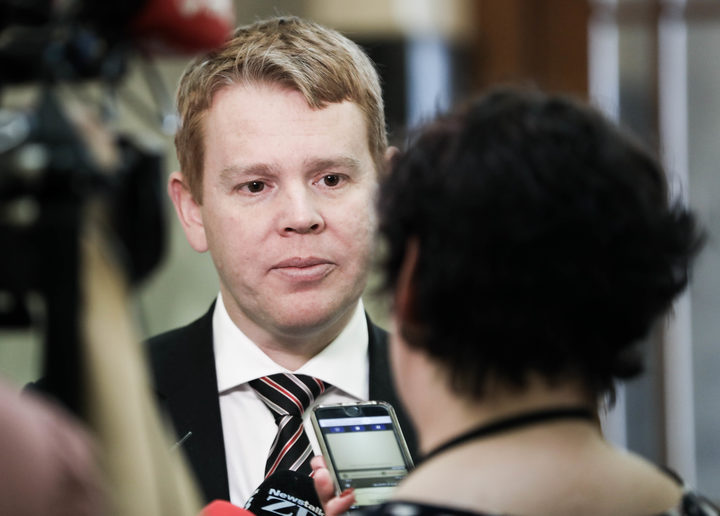 A $50 million loan to Unitec and a $15m capital injection for Whitireia were announced by the government today.

This follows a $33m bailout for the West Coast's Tai Poutini Polytechnic in February and the replacement of Unitec's council with a commissioner last month.

Unitec's deficit totalled $30m and it lost 600 full-time students, most of them domestic students.

A financial advisor to Whitireia had been appointed. The government was now considering dismissing the board Whitreia shared with the Wellington Institute of Technology (Weltec) and replacing it with commissioner.

Many polytechnics had suffered a drop in domestic enrolments because of the strong labour market, Mr Hipkins said. Some had also lost foreign students, but Whitireia's situation was exacerbated by a major building project.

"Whitireia and Weltec jointly have also invested a significant amount of money in the new Wellington campus that they have recently opened and the result of that is they have ended up seriously short of cashflow," Mr Hipkins said

Weltec's financial position was not as serious as Whitireia's, but the government was watching it closely, he said.

"Weltec's financial viability in the medium-term is also a very serious question."

Whitireia would not have to repay the $15m capital injection, but Unitec was expected to repay its $50m loan.

Mr Hipkins said he was reasonably confident that no further bailouts would be required this year or early next year.

"We're going to be monitoring the whole sector very closely. We know that we need to get the polytech and institutes of technology sector as a whole on to a much more stable footing."

The government was designing a new system for vocational education and training that would put the institutes on a much more stable footing.

"That is likely to require some quite significant change," he said.