There are warnings the government will struggle to find enough good staff to make some of its mental health policies a reality - including specialised staff in the new Waikeria Prison and in more secondary schools. 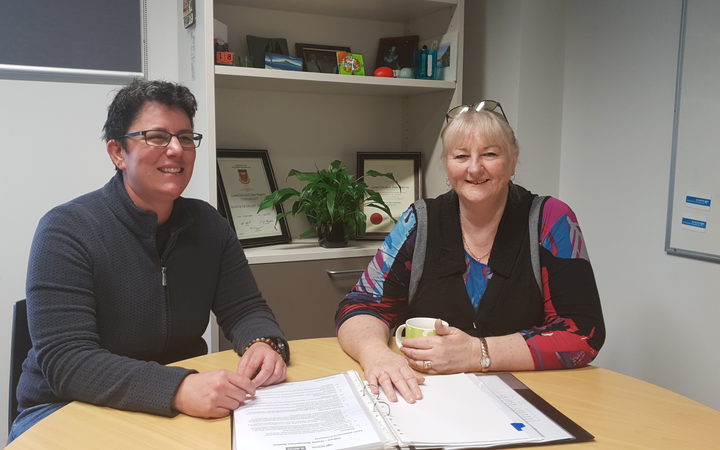 Head of Health at Whitireia and WelTec Carmel Haggerty with Fiona Beals, who is also from the institute. Photo: Supplied/Fiona Beals

From the Budget, $17 million will expand the mental health nurses in the secondary schools programme to include decile four schools.

However, those in the sector say it's difficult to train for a future, expanding workforce when new graduates can't find good jobs now.

Whitireia and WelTec have joined forces to become one of the largest providers of mental health and addiction courses. They have up to 50 mental health assistants or support workers graduating and going into the workforce each year, plus around 100 graduate nurses who end up in mental health or addiction work.

Head of Health at Whitireia and WelTec Carmel Haggerty said those graduates relied on being able to get a good job.

"Attractive salaries at the other end will encourage people to come into the training and education in the first instance," she said.

Nigel Sutcliffe is about to complete his Bachelor of Counselling degree, and said three quarters of those he started studying with in Wellington, have since dropped out.

He believed that was down to two reasons - one being people realising they might not be cut out for the job.

"It's quite a confronting course, a deep and reflecting course. I wonder whether some people who began it might have been too young or not ready for it." 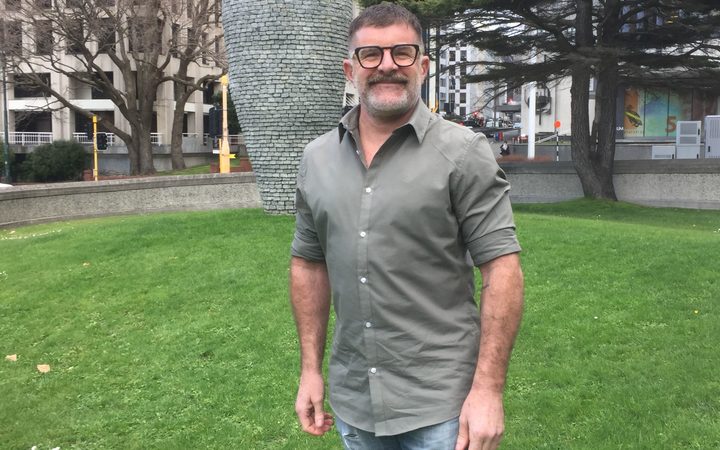 Mr Suttcliffe said another reason was a dashing of job hopes, as sector organisations were forced to operate with less money.

Many in the sector were on minimum wage, and others worked for free or a donation. He said privately people were lucky to get $50 to $100 for a session and work was not guaranteed.

Its chief executive Marion Blake said the current health workforce strategy did not have enough focus on mental health and addiction workers.

There was very little investment and understanding at ministry level about what and who was needed. 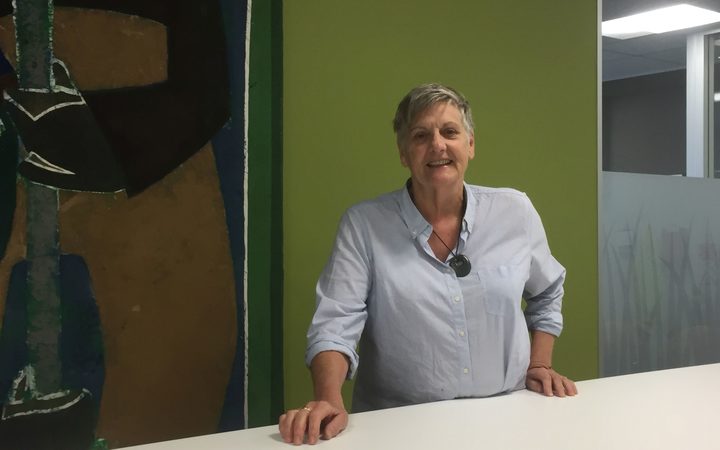 "So there is the government needing a direction, and saying 'if we're going to do this, or have X number of community services in New Zealand, we're going to need a workforce that looks like this."

But Ms Genter is reassuring the sector, saying that all parties in government were committed to better pay for the health workforce.

She had requested a report by the end of next year on how health-funded employers were doing when it came to upskilling and training staff to ensure they had access to better pay.

"We need to make sure that the people who are providing support for those with mental illnesses or mental health issues are themselves paid properly and resourced appropriately to do that very important work."