A new report has recommended the current prison system be abolished, saying it continues to fail Māori. 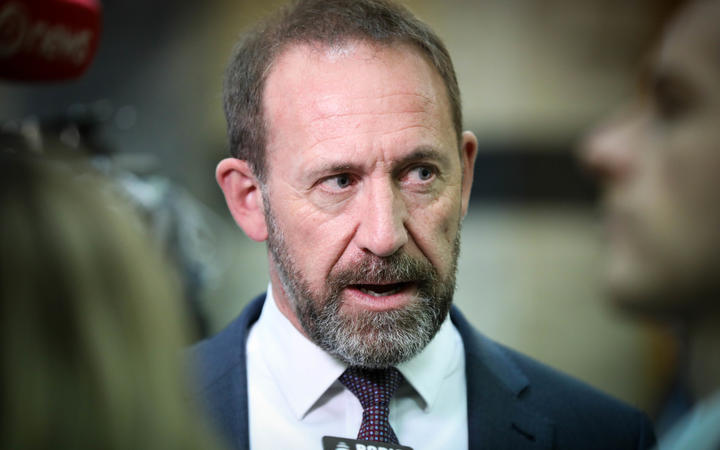 It comes after a national Māori hui in April, to discuss what's being described as a crisis for the justice system.

The report, Ināia Tonu Nei, said the justice system was at a crisis point. It is calling for a Māori-lead reform of the prison system, and to see it "decolonised".

It said community-based responses to offending must be the default position of the criminal justice system, and wanted to see Oranga Tamariki disestablished, and for whanau, hapu and iwi to provide care for whanau in their communities.

The Crown, Māori and wider community knew the success of kaupapa Māori practices, and the Crown needed to invest in those services.

"The Crown must lead Māori lead the way in true partnership" the report read. "If this does not take place now, Aotearoa will lose the opportunity to reform the justice system, and another generation will be affected."

"Māori have said they cannot wait any longer."

The Justice Minister Andrew Little acknowledged the justice system had to be fixed.

He said the system would not change overnight, but the Government did want to start the process.