A North Taranaki hapu says the proposed coastal plan for the region takes an "open slather, do want you want" approach to protecting reefs traditionally used for gathering kaimoana. 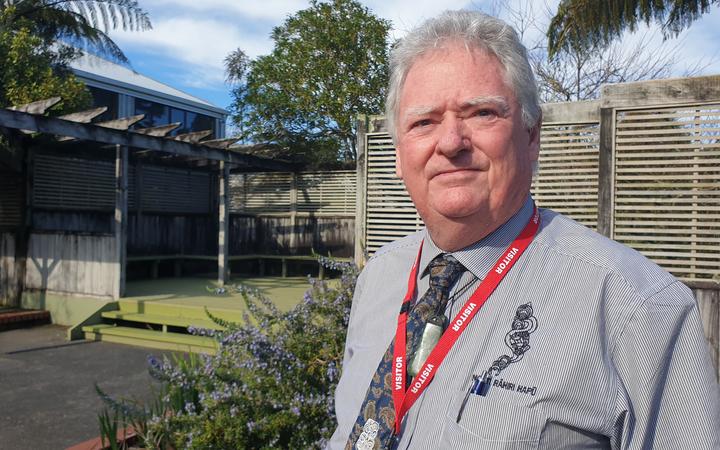 The Taranaki Regional Council's draft plan sets out the future use, development and protection of the coastal environment 22km out to sea from the mean high water mark.

Ngati Rahiri member Keith Holswich told a submissions hearing today that the hapu had gathered seafood from reefs stretching from Titirangi in the west to Te Rau o Te Huia in the east for at least 800 years.

Mr Holswich said the draft plan permitted the erection of outfalls, moorings, navigational aids and utility structures on the reefs.

The drilling of oil and gas exploration or appraisal wells were also allowed as a controlled activity, he said.

Mr Holswich said it was unacceptable such activities would not require to be publicly notified.

In the hapu's experience, he said "permitted activity means it is open slather or, in other words, do want you want".

Mr Holswich said the hapu was not convinced by regional council assurances that no damage to the reef system would be allowed.

"We can never accept that any commercial activity such as placing a structure on our reef is 'fairly standard and routine' and that the affects on us as a hapu will ever be 'less than minor".

Mr Holswich said the activities flew in the face of the Waitangi Tribunal report Wai 6, which made recommendations about how the reefs could be protected.

He said at the very least they should have discretionary status, which would allow public notification.

Other submitters also took issue with the draft plan that included recognition and protection of Māori cultural sites and an aim to set controls for wastewater discharges, protection of biodiversity, and controlling natural coastal hazards.

Taranaki Energy Watch spokesperson Sarah Roberts also took issue at a proposed plan change that meant the public would not be notified about offshore exploration activities in the coastal area.

Offshore oil and gas exploration is currently a discretionary activity, but in the draft plan it would become a controlled activity.

Ms Roberts told the hearing controlled-activity status meant if an application to explore for oil and gas met certain guidelines it could not be turned down.

She said the plan change was sought because it gave exploration companies certainty as it meant council could not turn them down.

Ms Roberts said giving exploration controlled-activity status was at odds with rules for production wells, which was a discretionary activity and publicly notified.

"It's not clear from the proposed plan how the council is going to accommodate the transition of an exploration well to a production well," she said.

"Oil and gas activities in the coastal marine area must be managed to address risk of toxicity caused by flaring, fugitive emissions and discharges as well as worst-case scenarios such as well blowouts or loss of controls of wellheads. Risk criteria must be probabilistic, addressing both probability and consequence."

A delegation from the Department Conservation said the draft coastal plan was robust and a good plan.

The department wanted "minor tweaks", such as changing the burial of pipes and cables from a controlled activity to discretionary.

It also wanted to plan to more clearly spell out how it would protect little blue penguins, as an indigenous coastal species, from the threat of dogs.

More than 60 submissions have been made to the draft coastal plan and hearings will continue next month.