Muslim leaders have urged Auckland Council to clarify its swimwear policy for public pools, after a woman was told she could not wear the clothing she had on. 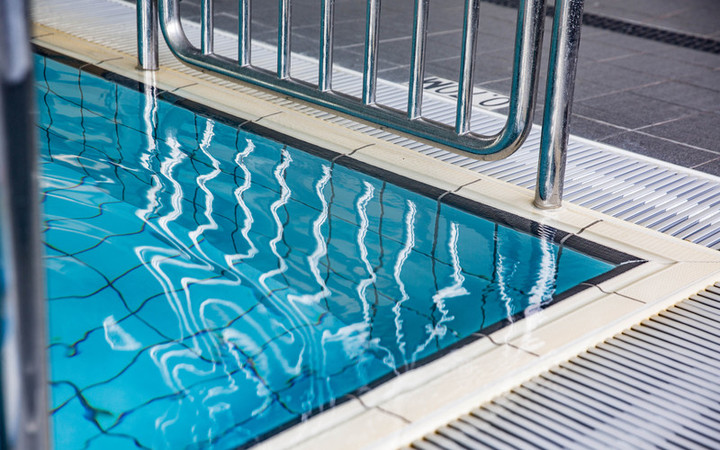 The Muslim Association and Islamic Women's Council sent the request after a group's choice of attire at West Wave Pool in Henderson was questioned at the weekend.

Auckland Council said the woman was not asked to leave the pool, but rather told by pool staff that she couldn't wear the clothing she was swimming in.

The city council apologised, and said it was working with the Muslim communities.

"It's really important that all members of the community have public pools that are accessible to them both for water safety reasons and for recreation," she said.

"Particularly living in a country like New Zealand, having water safety skills is hugely important we know not enough Muslim women are getting those skills. I think Auckland Council themselves have acknowledged that and are keen to improve accessibility so that's why this incident is so unfortunate."

She said Muslim women needed to know what swimwear was allowed in public pools.

After two days of investigating the weekend complaint, council head of recreation Jane Aickin said the members of the group weren't wearing burkinis - but what they were wearing wasn't allowed.

"It's important to note that members of the group were not in fact wearing burkinis (which is a brand of swimwear), as has been previously reported. Speaking to our staff as well as one of the customers from the group, has clarified they were clothed in attire that they bought to swim in and thought was appropriate to wear in the pools," she said.

The council asks swimmers to wear lycra, not sportswear or casual clothing and it supports cover-all swimwear.

"We have been contacted by the New Zealand Muslim Association and Islamic Women's Council who have asked for clarity on our swimwear policy, what actions we are taking and what training is provided to our staff. We will be responding to them and hope to be able to work with them and take on advice when looking at our swimwear policy."

The pool's website states "appropriate swimwear is to be worn at all times - togs, shorts above the knee and rash tops", underwear and denim shorts are not permitted.

"We accept that this can be confusing at times and are working hard to try to clarify these rules for everyone," Ms Aickin said.

She said she offered a sincere apology, and assured one member of the group she's spoken to that she would be made to feel welcome on her next visit to the pools.