National Party police spokesperson Brett Hudson says he would find it "deeply troubling" if police were regularly breath-testing people in their homes without getting proper consent.

Dunedin barrister Marie Taylor-Cyphers said some police officers in the city have been turning up to people's houses, sometimes hours after they got home, and breath testing them.

Police have no right to enter someone's home to carry out a breath test without express consent, she said.

Ms Taylor-Cyphers said it appeared officers in Dunedin were using implied licence - that is, the right for police to enter onto private property and go to the front door and knock - to gain entry to homes for the purposes of breath testing.

"Very commonly, there are drivers who are reported by other drivers for swerving or a bit of poor driving," she said.

"They've phoned into the police on a non-urgent number and the police have taken around an hour to 90 minutes to locate the person who is now at home and who has now been drinking for the last hour or so."

Human rights lawyer Michael Bott said officers have to be engaged in what is called a "hot pursuit", or be following right behind a driver, to be legally let in.

He said police could not just turn up 30 minutes or an hour after a person got home and take a breath test - something he thinks is happening regularly.

Mr Hudson said he would be deeply troubled if police were regularly misrepresenting their authority to gain entrance to a property. 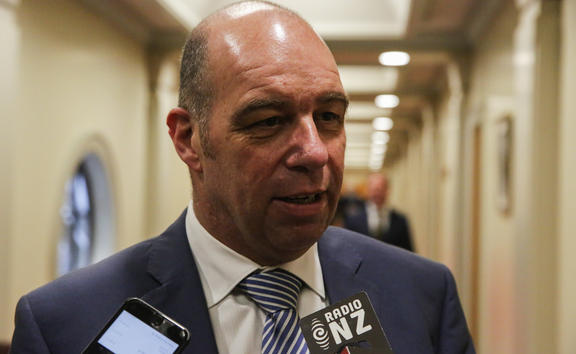 "We don't want to be in a situation where police may be overreaching their legal authority at the doorstep and potentially coming into people's houses without people understanding they have certain rights in those situations."

Mr Hudson said the reputation of the police could take a hit if they were acting in a coercive way.

He said the public would expect police to do an internal inquiry to work out what's going on in Dunedin, and establish if there was a problem with police behaviour.

Police Association president Chris Cahill said more people would be tempted to flee from officers if there wasn't a law allowing police to breath-test people in their homes.

"Without a law like this the risk is people involved in traffic accidents, even quite serious ones, would have an incentive to run from the scene, go home, and not be able to be subject to any form of breath or alcohol testing." 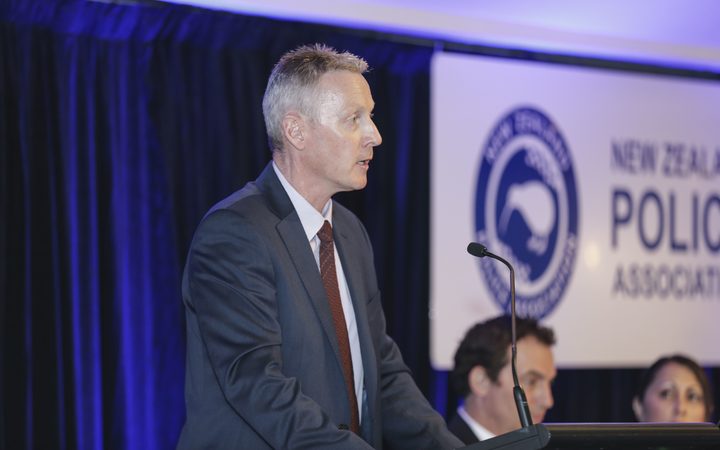 However, he said it was crucial officers got informed consent before entering a property.

"If you're ... knocking on someone's door you need to be telling them what you're there for very early on.

If the person says no to this request the officer has to leave, he said.

Ms Taylor-Cyphers said in-home breath-testing was happening "all the time", but Mr Cahill said he doubted it occurred that often.

But he said if police were getting it wrong then training could be offered to get them back on track.

Police said in a statement they were not aware of officers deliberately entering homes without informed consent, but any such actions would be treated seriously.