A swarm of earthquakes in the Taupō Volcanic Zone is nothing unusual, GeoNet says. 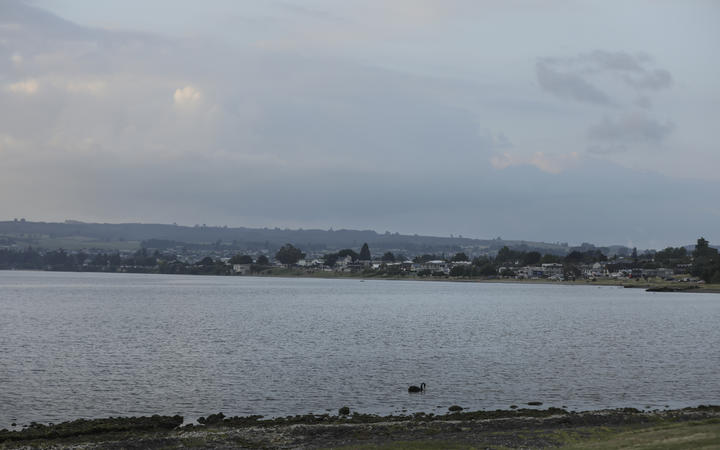 Lake Taupō is the crater of one of the world's most violent volcanic eruptions, and has experienced 160 earthquakes over the past week.

Eight of the quakes measured not-insignificant magnitudes of 3.1 and 3.8 and were typically shallower than 10 kilometres.

GNS Science volcanologist Brad Scott said it was quite common to have swarms of earthquakes in the Taupō Volcanic Zone.

"Taupō volcano is an active volcano. It's had 29 eruptions in the last 30,000 years so by all means there could be further eruptions," he said.

"One should expect eruptions but certainly there's nothing indicative that the volcano's awake or anything like that."

Several of the latest quakes have been felt locally, although almost all have been too small to be perceptible.

When Taupō erupted about 1800 years ago it was the most violent eruption the world has seen in the past 5000 years, and turned the sky red as far away as China and Rome.