There is only a very small chance the volcano that is now Lake Taupo will erupt, but researchers are planning for a worst case scenario in case it does.

A team of researchers is studying the volcano so better response plans can be put in place in case of a large eruption. 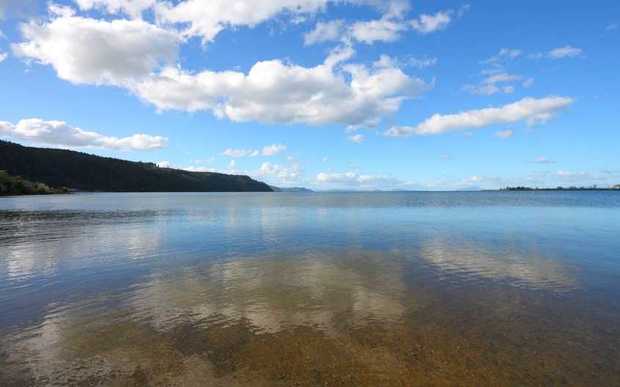 The Earthquake Commission said damage from the last time the volcano erupted - almost 1800 years ago - would be large enough to destroy the central North Island.

The commission is funding research that will map out where ash and debris would travel in an eruption.

The research is led by Simon Barker from Auckland University. He said it will help emergency services in a worst case scenario, although the chances of a large eruption are very slight.

"We want to see what the thickness of ash will be in the various regions, how far it will go. The chances are still very very low but from the past activity we can really see quite big eruptions all the way down to really small 1995, 1996 Ruapehu size."

Dr Barker said the eruptions of Mt Ruapehu in 1995-6 were the minimum size expected at Lake Taupo, which could be up to a 100 times greater.

He said the researchers want to know where the ash will go in modern atmospheric conditions and in different seasons, as wind directions can shift a lot.

Taupo is a very large caldera (volcanic crater), Dr Barker said, taking up the entire northern part of the lake.