Foreign workers and international students say they are missing crucial milestones with partners and children because of immigration delays. 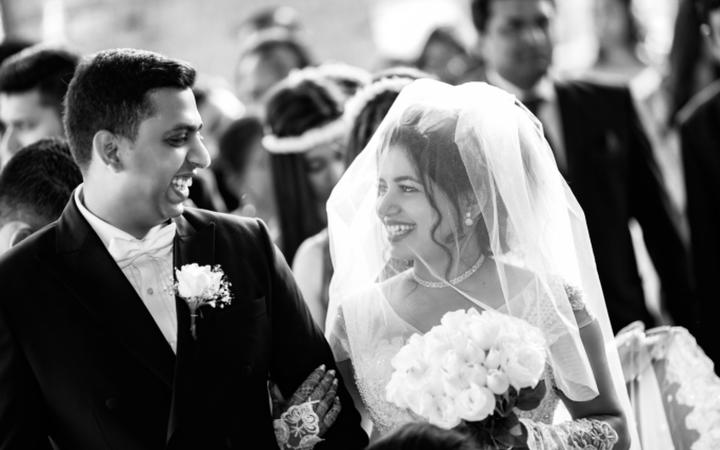 Some of them have had to leave family behind to start or resume courses and jobs.

Rohan Macwan married Sharon Parmer in India in December, but had to return to work as a procurement controller in New Zealand.

Six months on, he is worried his wife will not be in New Zealand when he becomes a citizen this winter, and possibly not even for their first wedding anniversary.

He said they miss each other and their newlywed months have now disappeared.

"There is a lot of social pressure as well as emotional pressure," he said.

Immigration New Zealand says there are high volumes of temporary visa applications from India, of which about 95 percent need additional information or verification.

A petition calling for the immigration minister to take action over the delays has been signed by more than 2000 people. 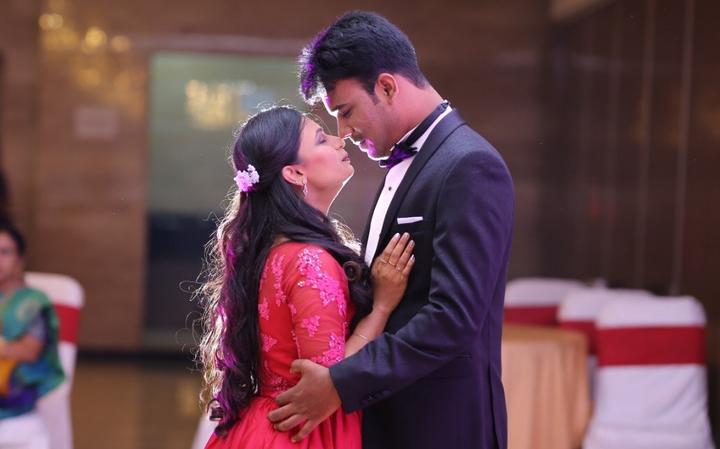 "My wife is sick back in my country from last 2 days she is emotionally broke," he said.

"I promised her to keep and see her happy for the whole married life but all I got to see is tears filled in her eyes everyday, literally every day, and I'm just left helpless.

"I don't want anything else just my wife in my arms and kiss her on forehead and tell her it's all over, no more distance between us."