A briefing document from Education New Zealand warns the lucrative foreign student sector is at risk because of the scale of student visa delays. 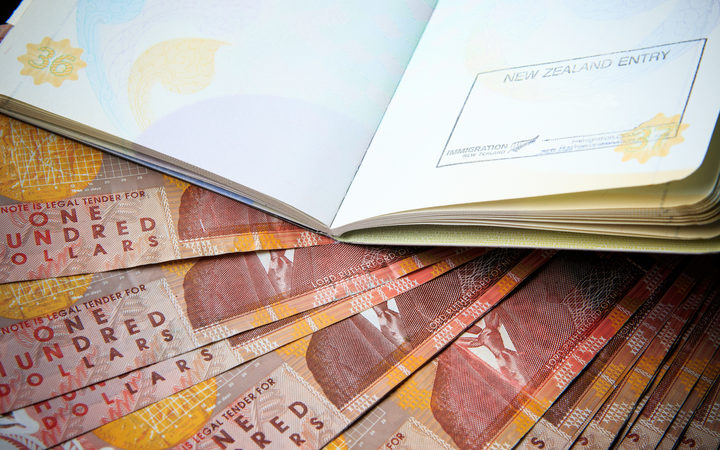 Education New Zealand is concerned that visa processing and other issues could pose a problem for its International Education Strategy, including $6b revenue for the sector by 2025. Photo: 123RF

Institutes of technology and polytechnics (ITP) alone lost an estimated $33 million in fees in only four months.

Education New Zealand said it was concerned that visa processing and other immigration related issues could thwart its International Education Strategy, including $6 billion revenue for the sector by 2025.

The government board said it was hearing every week from education agents, who reported their frustration was making them reconsider whether they should market New Zealand as a student destination to their clients.

The delays began in November and were caused by a rise in applications at a time when an INZ restructure had just moved all non-Chinese, off-shore student visa applications to Mumbai.

It also came after Immigration New Zealand (INZ) launched its new strategy, Striking the Balance, in October, saying greater scrutiny was needed of applications amid more visible threats to the integrity of the immigration system - such as exploitation, human trafficking, non-compliance with visa conditions and fraud.

In the confidential briefing, Education New Zealand (ENZ) said visa applications, both from high and low-risk regions, were delayed "giving rise to a perception that New Zealand's immigration services overall have been degraded" and that it was putting the sector at a "competitive disadvantage" with other countries.

"In the Americas and Asia, Education New Zealand Recognized Agents (ENZRAs) are advising loss of local country and cultural knowledge is resulting in unreasonable requests for additional information and heightened sensitivity to approving these applications that previously would have been granted," it said.

"The result is the growing perception of a negative impact on the consistency of visa decisions, which the new visa processing operating model set out to deliver."

Costs of each missing student were estimated to be an average $20,000 for the ITP sector, not including additional economic benefits to New Zealand such as students' potential future enrolments, and their accommodation and living costs expenditure.

Universities NZ told ENZ it was concerned the extended processing times would become the "new normal" as INZ strengthens its focus as a regulator. 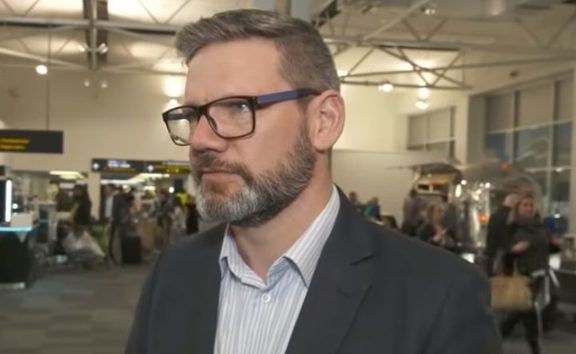 The March briefing agreed by the Minister of Education and the chief executive of ENZ was raised with the immigration minister, Iain Lees-Galloway.

It said it should not be publicly released until solutions had been developed.

English New Zealand, which represents language schools, said it was concerned that immigration 'profiling' may have changed. Its students were having to provide more information than previously, 'despite minimal evidence of adverse outcomes' with students who had previously been approved.

Frustration with those changes and delays was leading to some agents considering recommending students go to other countries instead, said English New Zealand and the body representing primary and secondary schools with fee-paying students.

The submission from ITPs, by the chief executive of Ara Institute of Christchurch, Tony Gray, said anecdotal feedback by education agents indicated that student visa applications submitted to the USA, UK, Australia, Canada and Malaysia, were processed within 15 working days and that further delays were communicated to prospective students.

Data suggested ITPs and private training establishments (PTEs) were bearing the brunt of the delays, compared to universities and schools.

More than 300 visas for Ara had not been processed when the letter was written in March,

"The adverse impacts on prospective students and, ITPs, is of concern to all ITP chief executives," Mr Gray said.

"The apparent lack of urgency by INZ is unfair to prospective students and is undermining the work the ITP sector does in positioning New Zealand as an attractive destination for applied education.

"In a number of cases, students have been waiting since October, November or December and not been provided with an indication of when they will get a response.

"This has led to a number of adverse impacts on prospective international students, education providers, and New Zealand's reputation as a destination of choice for education."

Universities NZ said: "Universities had expressed their concern about the increase in visa processing times for international students, particularly the negative perception that these delays would have internationally.

"While we anticipated some teething issues with INZ global office closures and the consolidation of processing into new offices, the delays were longer than expected."

Mr Lees-Galloway said it was an operational matter, but he was aware of the matters raised by the tertiary sector.

"I am concerned about this," he said.

"I have raised those concerns with Immigration New Zealand and have asked that they report to me regularly on this issue.

"Officials from INZ and ENZ have been directed to work together to find a solution to this issue."