A rare type of snail only found on a specific hill in Wellington is being threatened by mountain bikers' unauthorised trails, an ecological group says. 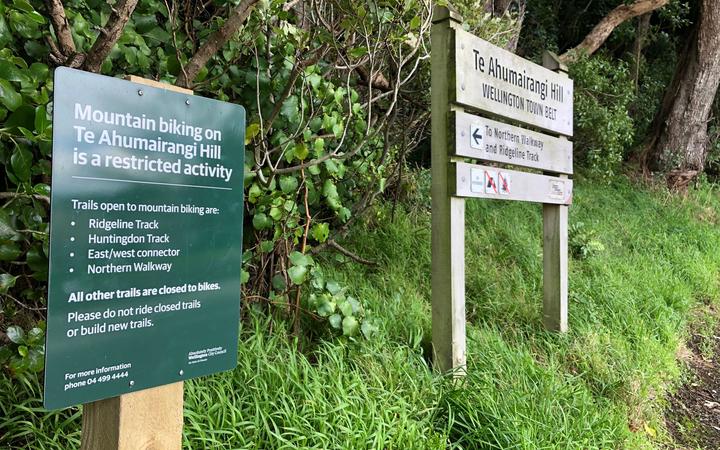 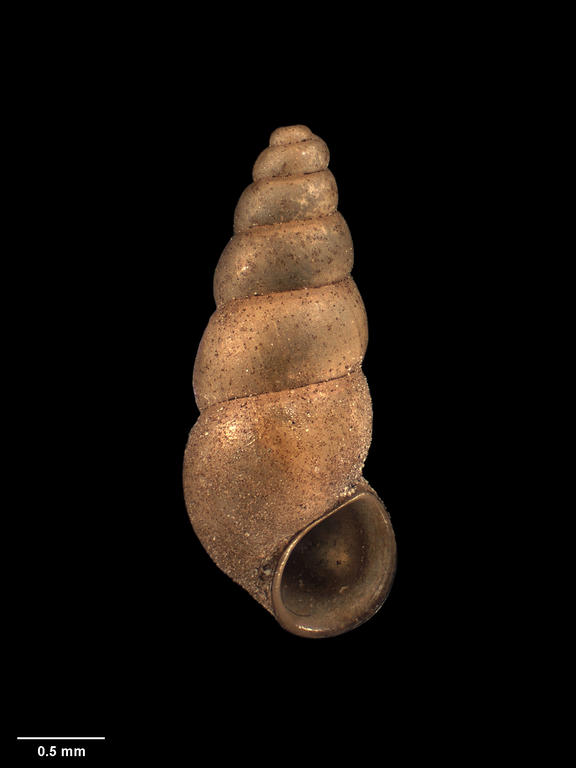 Bronwen Shepherd, from the group, explained just how important these little snails are.

"What's so wonderful about these creatures is despite their size, they're so important to the ecology," she said. "Not just of the local environment, but science has proven over and over again that it's the little critters that contribute to the essential ecological processes that maintain ... and sustain all life.

"They're so critical to all of us, as a human species."

Ms Shepherd warned that oppidanus is facing an existential threat because of between 20 and 50 bike trails on Te Ahumairangi - only four of which have been authorised by the council.

"From my perspective it's quite heartbreaking," she said.

"The snails are very susceptible to changes in their habitat, and this particular damage - felling of trees in particular - reduces their leaf litter that they survive on.

"It can cause channelisation of streams, as well as mud and silt washing through their waterways. They prefer rocks and hard things to crawl along."

Te Ahumairangi has long been admired by mountain bikers, because of its natural terrain which makes it perfect for tricky and technical rides, but some within the mountain biking community feel like that doesn't warrant the extinction of a species.

Jess Mazengarb is a recreational mountain biker and when she found out about the ecological danger the new trails were causing she decided to post about it on a mountain biking Facebook group. 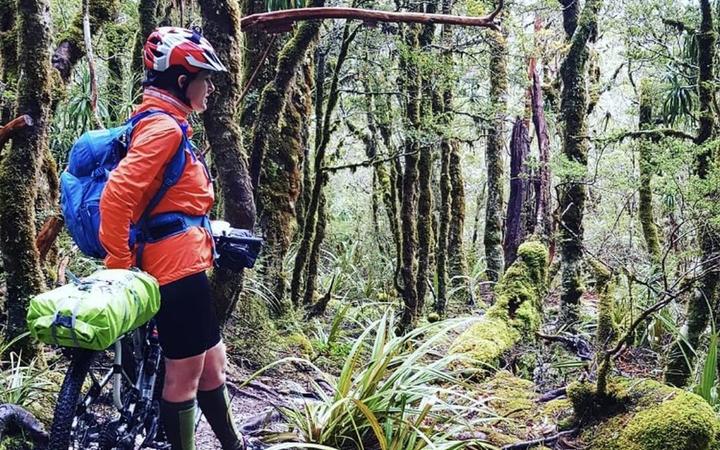 "The conservation is more important than people's desire to have technical tracks that they can ride on," she said.

"If you're comparing people's rights to have fun versus the continued existence of a species, it's not really a tough decision as far as I'm concerned.

"If I can actually spread the word, build knowledge and understanding and awareness, maybe we can change behaviour, maybe people's attitudes can shift a bit."

Not all bikers are on board, however. Some suggested on the Facebook post that it was unfair that their access was restricted, while dogs were free to roam on some part of the hill.

It's a problem that caught the attention of the Wellington Mountain Bike Club president John Baddiley, who urged bikers not to take matters into their own hands. 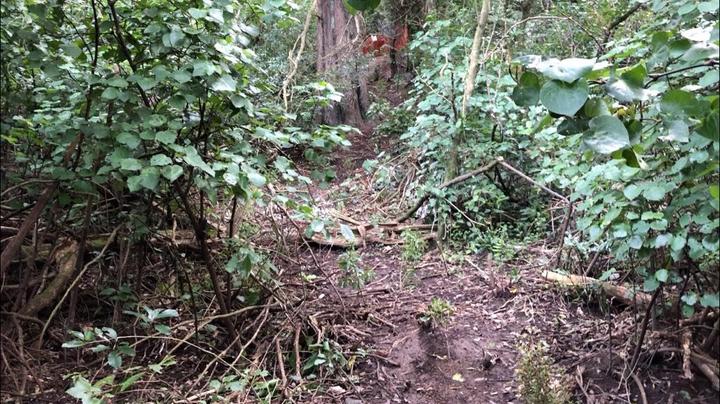 "Obviously there are implications in terms of biodiversity and the ecology of that environment, but I think that each trail needs to be taken on an individual basis."

Wellington City councillor Andy Foster said the council would be willing to step in.

"We want people to stop building tracks without permission, and if we have to, there will be no more Mr Nice Guy," he said.

"We are willing to go and trespass people off the hill and potentially off the entire reserve network because we do have unsanctioned tracks being built in other parts of the city network and, you know, that's got to stop."

Fans of oppidanus will now be hoping the council turns these words into actions, and that the mountain biking culprits stop - but all involved will have to move quicker snail's pace to ensure the survival of this special species.