A father and his two daughters who were missing in bush near Wellington overnight have been found safe and well. 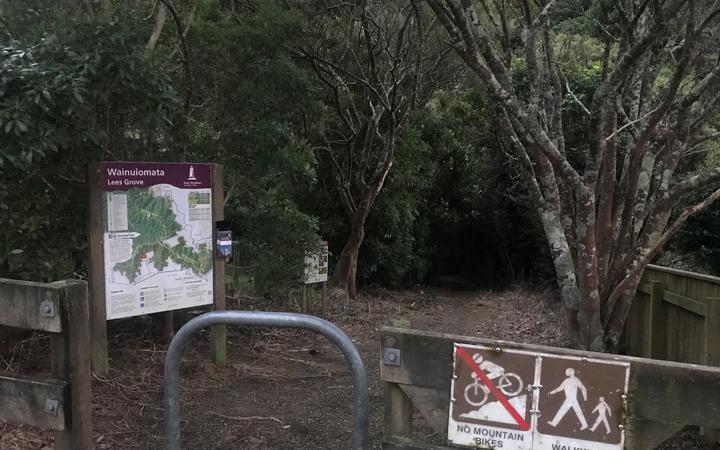 They set out for a tramp from Lees Grove in Wainuiomata over the hills to Days Bay at midday yesterday and were due to return home at 3.30pm.

Police were contacted by a concerned family member at 6pm.

Teams of rescue workers searched the East Harbour Regional Park overnight for the 50-year-old man and his daughters, aged 11 and 14.

Police said the family were found uninjured mid-morning and were now out of the park.

They said the trio were located at the Kowhai track at the southern end of the East Harbour Regional Park about 10.25am.

MetService said the temperature overnight was between 8C and 11C in the area where the family went missing. 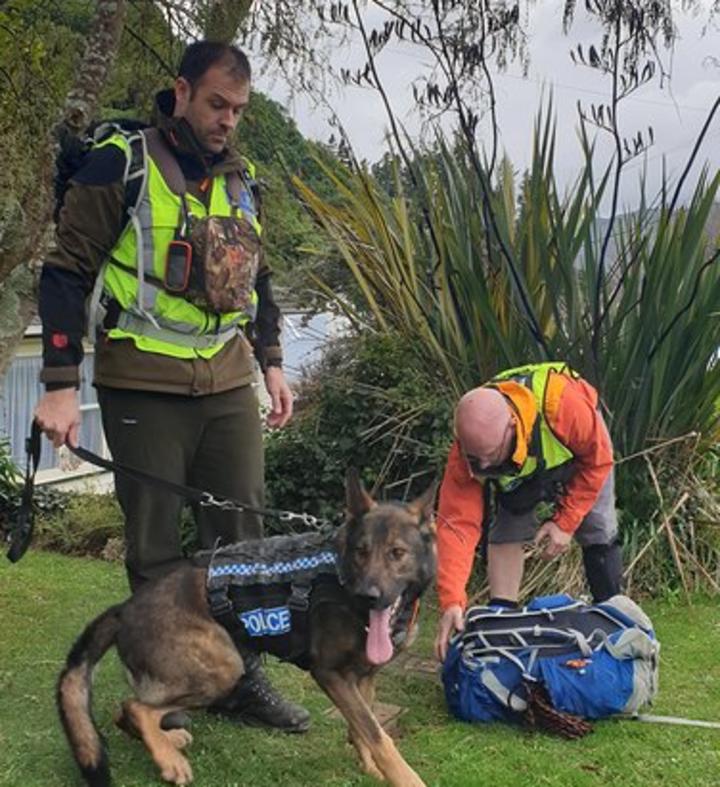 Police dog and searchers looking for the family in the regional park. Photo: RNZ / Hamish Cardwell

Sergeant Hamish Knight from Lower Hutt Police said they were tired and hungry after their ordeal, but in good spirits.

They had been well equipped for a day hike, but it appeared they took a wrong turn at Gollam Stream, he said.

About 50 people were involved in the search overnight and this morning.

The family will be checked over by medical professionals. 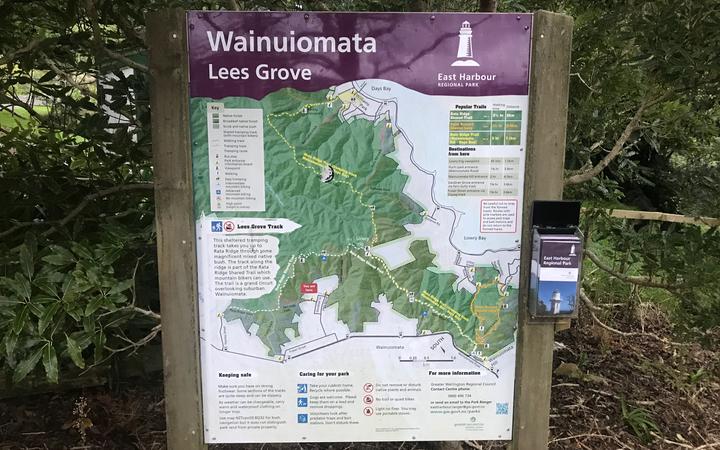