A person has been left with serious injuries after the shooting in Clover Park in Manukau this morning. 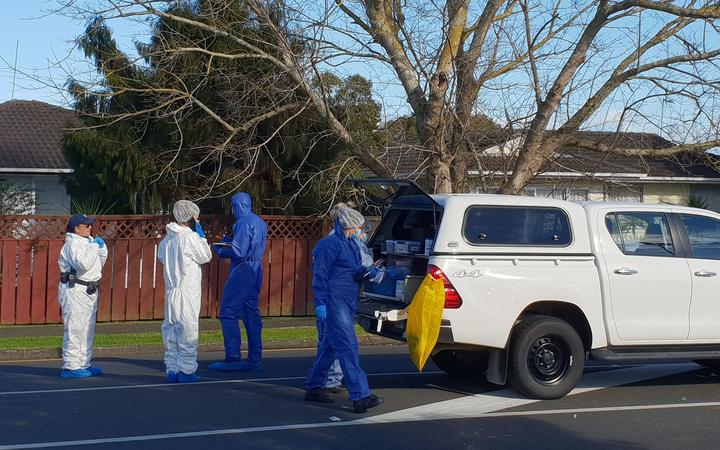 Police were called about 7am to reports that a person had been shot at a property on Dawson Road, and had serious injuries.

Police have cordoned off Dawson Road - right opposite a block of shops and dairies selling fruits and vegetables.

Officers are standing on both sides of the cordon directing away traffic as a scene examination takes place. 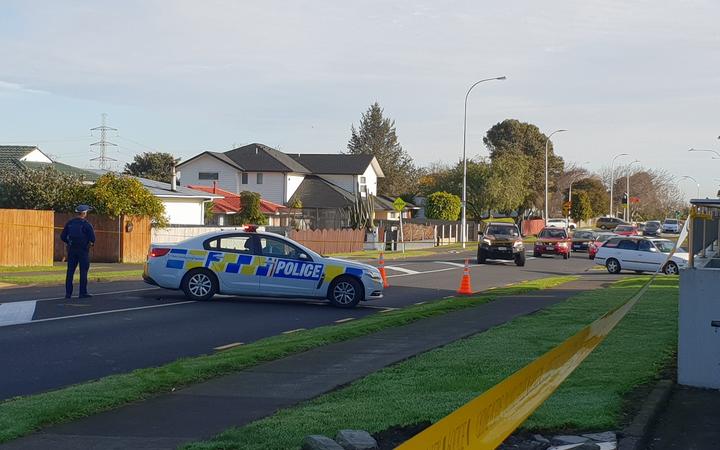 Part of Dawson Road near the shooting is cordoned off. Photo: RNZ / Jessie Chiang

Police are trying to establish what happened.

A resident on the street, who lives metres away from the shooting, said it was scary that it happened so close to home.

"It's an awesome community, it's only just recently like in the last year or so ... been getting really bad. It's getting scary, it's getting close now, hopefully it all changes and goes away."

The neighbour said she had been unable to get back to her house inside the cordon for two-and-a-half hours.

She said the family who lived in the house where the incident occured kept to themselves.

"They're a pretty big family... they don't affliate with the neighbours like the rest of us do," said the neighbour.

She said it was scary that there have been more shootings in the area over the last year.

On 20 April, Siaosi Tulua, 39, was fatally shot at a Darnell Crescent address in Clover Park.

Auckland Mayor Phil Goff wants the police to rein in gangs after the latest shooting in South Auckland, which is the fourth shooting in the region.

Mr Goff said he is asking the government and police to look at what more can be done to stop what he calls "wild west" shootings.

"What more can we do to make sure that we haven't got young people in South Auckland shooting each other just like it's the wild west. It's not good enough, it's not an easy problem to solve but I expect that to be a priority at the top of the list of police concerns."

Police said they are are actively dealing with recent events in the Counties Manukau District and urge the public to contact them over any gang-related activity.

These incidents are generally carried out by a small number of people, they said. 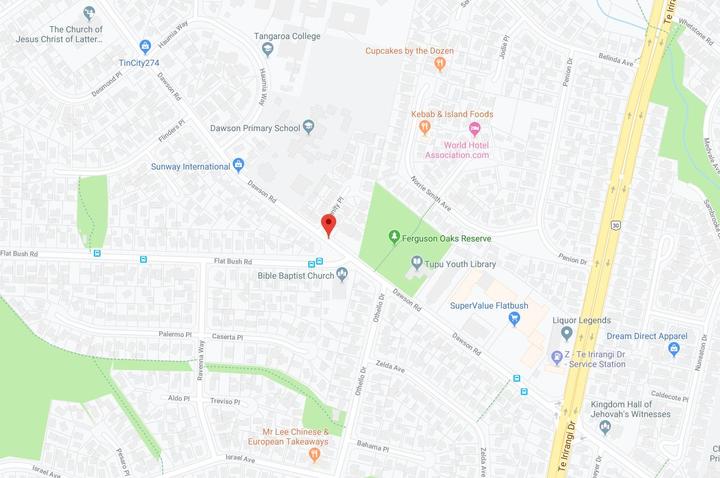