A man who was shot dead in South Auckland on Saturday night has now been named as 39-year-old Siaosi Tulua. 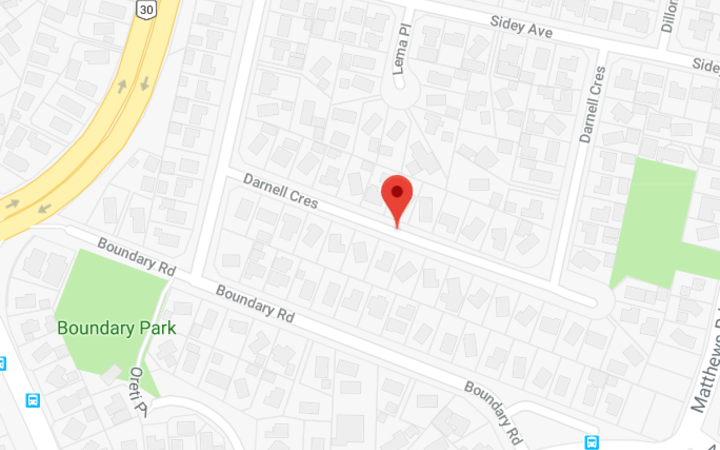 Emergency services were called to a Darnell Crescent address in Clover Park about 10.30pm on Saturday.

A post-mortem has confirmed he died from a gunshot wound.

Police say they believe there are people who know who is responsible for Mr Tulua's death and they urge anyone with information to come forward.