The death of a man, who was found in a stream at Cannons Creek in Porirua this morning, is not believed to be suspicious.

Police were called to Bothamley Park about 8am.

The body has now been removed from the scene, and police cordons have been lifted.

Police said the death is not being treated as suspicious.

It will be referred to the coroner, and police are providing support to the man's family. 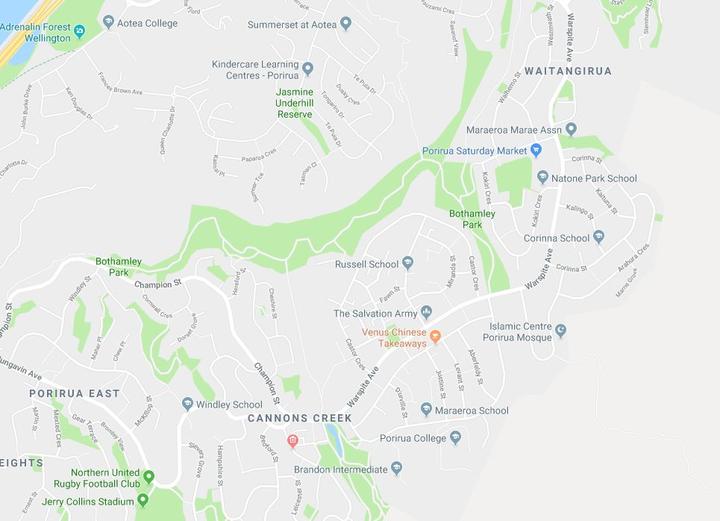