Auckland Council is demanding an explanation from a social housing provider after an elderly man lay dead in his flat for five days before being found. 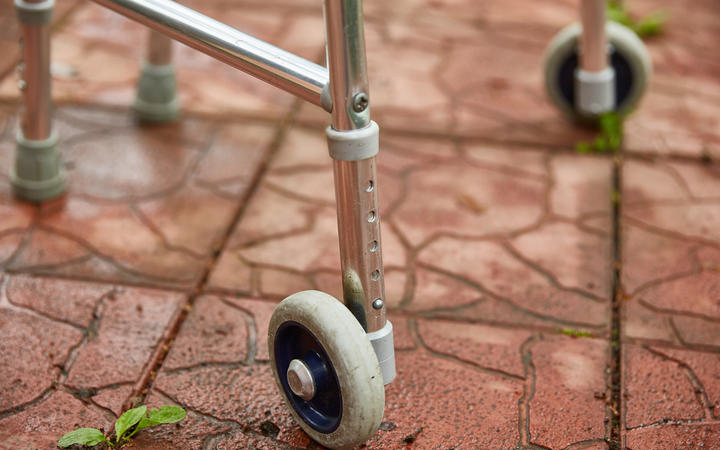 Auckland Mayor Phil Goff has asked for a report from Haumaru Housing after an elderly resident was found in his flat five days after his death Photo: 123rf

Bryan McGinty, who was in his 70s, was found at his home in Leabank Court in Manurewa on June 24, after neighbours reported not seeing or hearing from him for nearly a week.

One woman, who lived in the complex but did not want to be named, said he had been struggling for months, prior to his passing.

"He was just so sick, it was awful to see him. That's why we were all so worried about him."

The neighbour said she had tried to raise the alarm about Mr McGinty multiple times.

"I rang Haumaru Housing and said that we were worried because we hadn't seen or heard any noise, or lights or anything, for five or six days.

"Eventually they sent an ambulance to do a welfare check and when they went in they found he was dead and he'd been dead for five days," she said.

"We had asked for them to do something four times and they just didn't get around to it, they didn't do anything."

Haumaru Housing took over management of Auckland pensioner housing from Auckland Council in 2016.

"If there is somebody, a manager who is supposed to be checking in on people in social housing, then they should be there most days, and they should be knocking on those doors - and this isn't what those residents are experiencing."

Ms Dalton said she had received a range of complaints about their services, and had little confidence that they were providing the care needed for tenants.

"Maybe it isn't part of their contract but somebody must take responsibility - if we're in the social housing business then we make sure we're looking after people in those houses," she said.

Auckland Mayor Phil Goff has asked for a full investigation from the board of Haumaru Housing.

He said an independent review would be carried out if necessary.

Haumaru Housing chief executive Gabby Clezy was not available for an interview, but in a statement said they were deeply saddened by Mr McGinty's death.

"We put the care, concern and dignity of our tenants first and foremost and we are communicating with his family to help them through this difficult time," she said.

"We had been working with Mr McGinty for some time to provide support so he could continue living independently in Leabank Court. We last spoke to him just days before his passing."