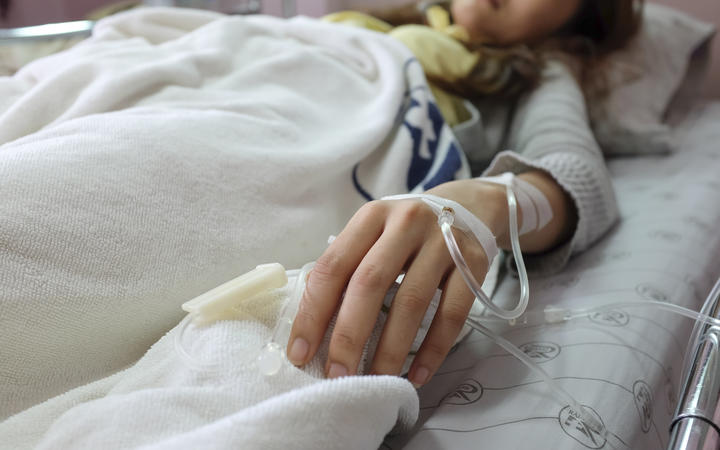 A district health board agenda says only 76 percent of people in the six months to March 2019 had got their first cancer treatment within 62 days.

The hospital's target is 90 percent but it hasn't hit that for a year; it dropped to 85 percent by the end of last year and has kept sliding.

"Between October 2018 and March 2019 only 140 of the 185 eligible patients ... received their first cancer treatment within 62 days of being referred with a high suspicion of cancer," the agenda said.

Patient numbers have jumped, more than doubling in a year for gynaecology, and head and neck tumours.

The board has also been told that resource bottlenecks meant cancer patients "are waiting much they should" despite regional brainstorming and much work done to cut the waiting times.

"Capacity constraints are by far the largest cause of breach," the agenda said, enlisting four key reasons for the breach.

Four types of cancer - gynaecology, lower gastrointestinal, lung, and head and neck - led to 80 percent of the capacity breaches.

The Auditor-General in a letter to all DHBs also warned that the number of old hospital buildings was making meeting medical demands more difficult.

Middlemore is grappling with huge bills to fix or replace multiple clinical services buildings that are leaky, earthquake-prone or riddled with asbestos, and in some cases all three.

The government has been telling the DHBs it expects them to have a plan that would by the Health Ministry.

Auckland's other hospitals are also part of the problem. Capacity constraints at Auckland DHB's radiation oncology were creating delays for patients regardless of how urgent their case was, the Counties Manukau DHB agenda said.

Ironically, another problem originated with the national bowel screening pilot beginning at Middlemore, because this was increasing the number of very urgent cases being picked up on, who relied on the same services as patients on the 62-day waiting period.

Auditor-General John Ryan said the national hospital estate and "its ongoing viability" was a concern.

DHBs had improved asset management in 2017-18 but "they need to better manage the assets that are critical to the delivery of health services", the letter said.