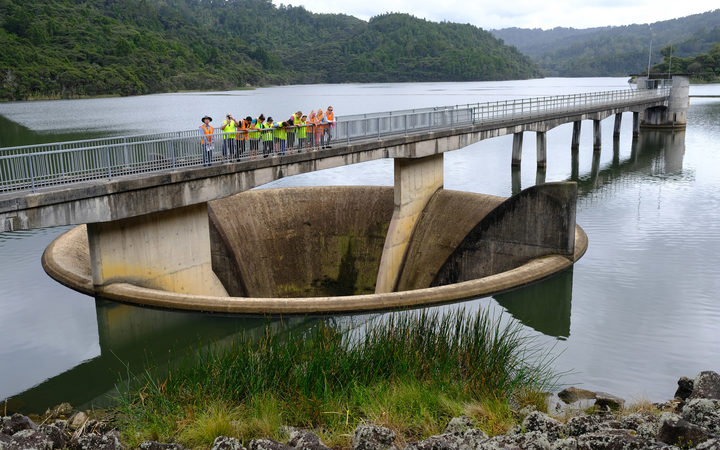 Mr Tamihere said he would sell a 49 percent stake in Auckland's water provider and use the $4 billion he expected that to raise on overhauling infrastructure.

He said that would make Auckland's beaches safe for swimming.

Incumbent mayor Phil Goff said the idea had been rejected in the past by Aucklanders.

"It's a dumb idea and it makes no sense."

He said a buyer would want a return of 7-10 percent on the investment, and that would be added to Aucklanders' water rates, disproportionally hurting families with children and low-income residents.

"What this will effectively to is push up every Aucklanders water rates by two to three hundred dollars a year," he told Morning Report.

"It takes an essential service, water, which is a monopoly out of public control and accountability and

you pass control to private sector which is focused on the return that they make on that investment.

He said it was not privatising Watercare and a controlling stake would with Aucklanders.

"We're not selling half, you're selling 49 percent, so control vests in the citizens."

Mr Tamihere told Morning Report the Accident Compensation Corporation "had already put the dollars on the table", but Mr Goff has been reported as saying he knows of no such bid.

But Mr Tamihere said it was unsustainable to ask ratepayers for money to fix water quality problems such as 29 Auckland beaches unfit for bathing this year.

His option released money that was not being deployed properly for citizens, he said.