Auckland mayor Phil Goff is pledging to cut bus, train and ferry fares for children to half of adult fares if re-elected. 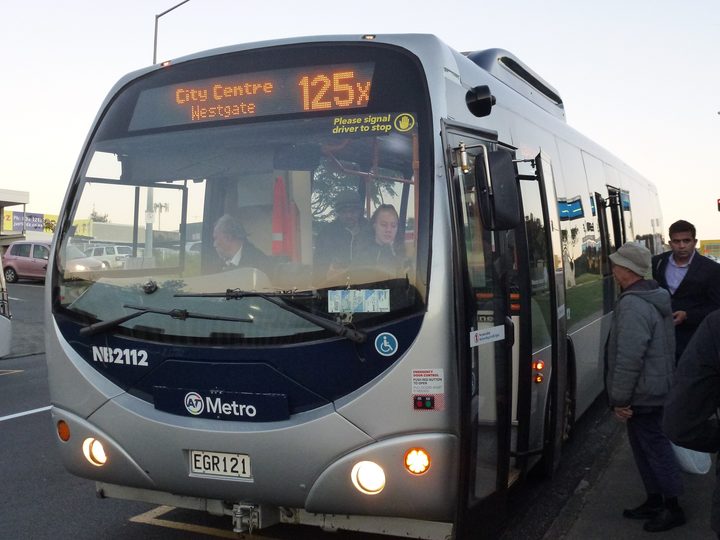 He said getting more school children onto trains and buses would help ease congestion during the rush hour.

Transport was the number one issue on Aucklanders' minds and he wanted to reduce congestion in the city, he said.

"If we get more school kids using buses, trains and ferries, particularly during rush hour school traffic, we will reduce congestion for everyone in the city."

The $4.13 million-a-year initiative will sit alongside fare-free weekends for under 16-year-olds, and work the council and government was doing on fares for Community Services Card holders.

Mr Goff said the school travel savings would add up to more than $100 a year per child.