Christian radio station Radio Rhema has sold off its collection of about 7000 records at auction to a Hamilton couple for $5001. 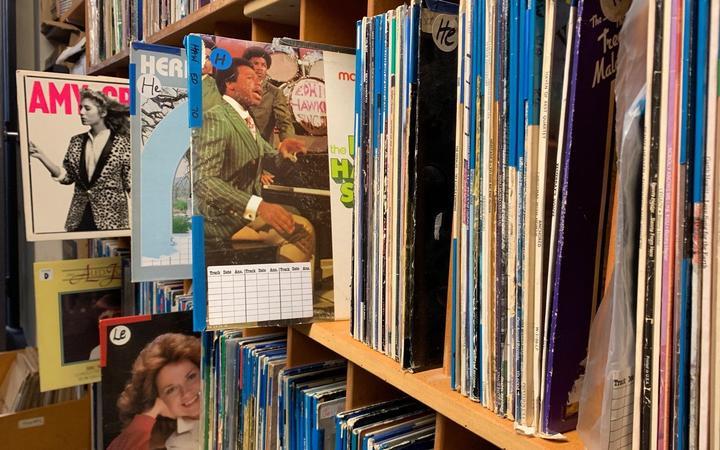 The records, collected over about 40 years, were not being used so went on sale on Trade Me with a $1200 reserve after the station decided it needed to free up space.

"It all finished about three o'clock yesterday afternoon, and to be perfectly honest we had no idea how much it would sell for or if there was any market for 7000 Christian records... it turns out there was, with about 220 odd people bidding in the end," he said.

"For us a real end of an era, it was one of those spots in the building that was kind of part of the tour - you know, you'd take people round and go 'here are the records but we don't use them'."

He said the collection was largely Christian music with some - mostly easy-listening - secular titles too.

The collection was largely unsorted, but there were some gems in there.

"I think that there are records in there that will be pretty valuable, actually I was going through and there's a whole bunch of 78s that are from the 1960s in te reo Māori, things like 'Waiata Poi', I found a record of Sir Howard Morrison singing 'How Great Thou Art', there was even some Fred Dagg records in there when I was looking the other day," Mr Weston said. 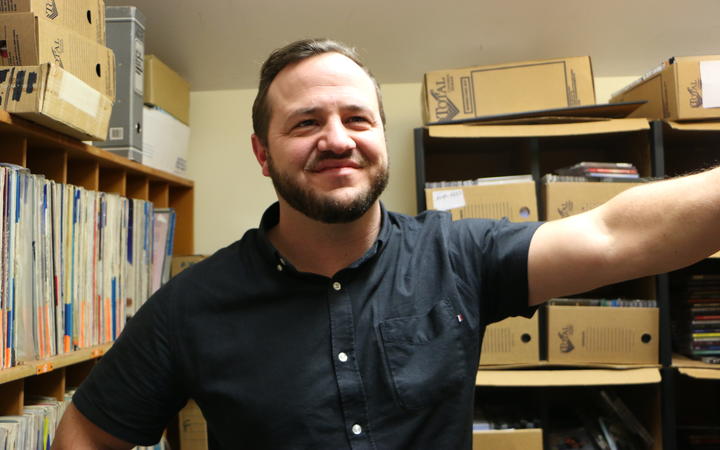 He said the winning bid was from a Hamilton couple, but the task of transporting them could yet prove tricky.

"I have no idea who they are ... I've just received the email saying 'hey we're really happy and we'd love to pick it up in the school holidays'. I feel sorry for them because 7000 records, moving it is going to be quite the effort.

"They'll need some sort of moving vehicle and probably a few hands as well to make it all happen - I'm sure we can give them a bit of a hand there."