Christian broadcaster Radio Rhema is selling its entire record collection, which has been built up over 40 years. 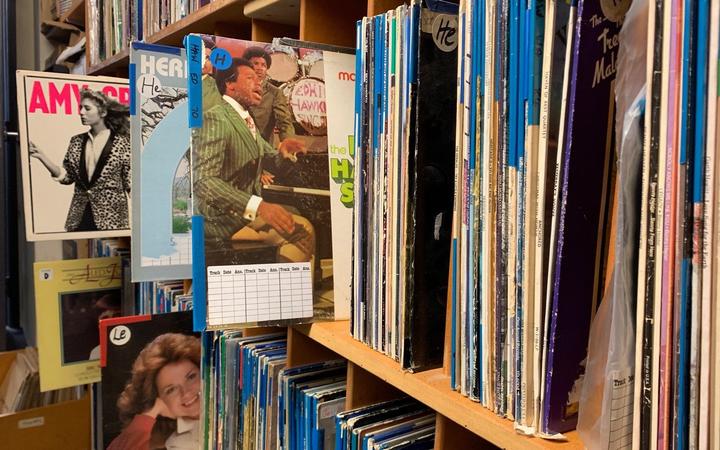 The station has started a Trade Me auction for the 7000 or so records of Christian and gospel music it holds in its library.

The ad urges people to "buy on faith".

"There'll be some absolute gold in there - and probably some dross too if we're being honest," the listing says.

The auction, which runs until next Sunday, has a starting price of $1200 and no reserve.