It's out with the old and in with the new for some of the military's vehicle fleet. 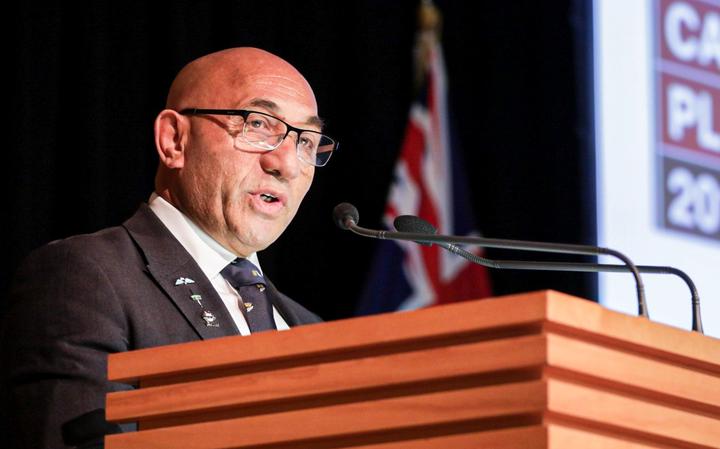 "$18.6 million has been allocated for the purchase of High Mobility Utility Light Vehicles, and to undertake trials and risk reduction work to support future Protected Mobility procurements," he said.

He said those would replace a number of the quad bikes in the current fleet.

As well, Mr Mark said the green light had been given to buy up to 43 Protected Vehicle Mediums which are used to transport troops.

Mr Mark said these vehicles would replace the current Armoured Pinzgauers and Unimogs - which he used when he was in the Army. 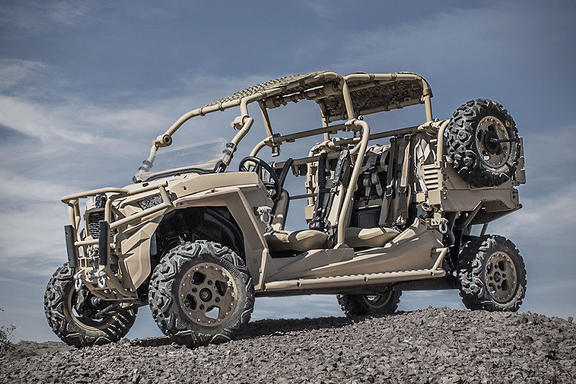 "Due to age and lack of protection, they are no longer adequate for many operational tasks.

"We're looking for vehicles to fill roles such as troop transport, command and communications, and casualty evacuation," he said.

Mr Mark said he would take a plan to Cabinet next year on the best deal for the Protected Vehicle Mediums - and he was open to the idea of buying a mix of second-hand and new versions.

Chad Preece, who's with the Defence Force, said the protected vehicles were a step-up for the military.

"The protected vehicles give us a contemporary level of protection in line with our allies and pitched against the potential sort of possible threats that we face," he said. 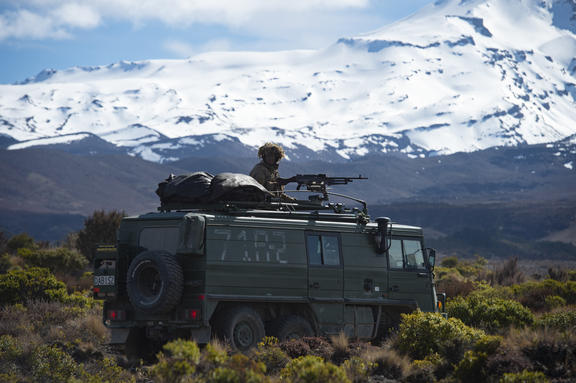 Mr Mark said the two procurements were an important first step in the plan to upgrade the military's old and dated equipment.

That was part of the Defence Capability Plan, announced earlier this month, which outlined $20 billion worth of spending over the next decade.