Analysis - Defence is a portfolio involving vast sums of money, but doesn't hit headlines as much as the likes of health, education or housing. 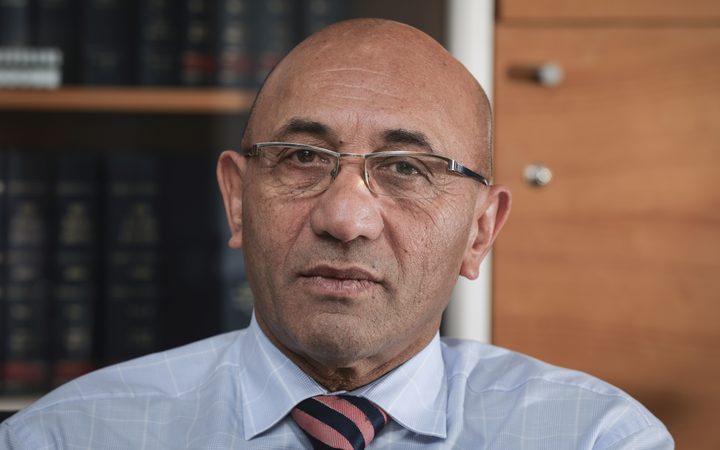 It may not be such a vote winner, but it is important given the increasing demands of disaster relief, cyber and maritime security and New Zealand's foreign policy priorities.

The previous government made a $20 billion commitment over 15 years to upgrade the arms forces and its equipment.

However, the new government said there was no hard cash to back that up, and first it had to deal with budget blow-outs in some big ticket purchases.

In the latest of our pre-Budget stories, we look at whether there will be any money in the Budget for defence.

It was with great fanfare the National government unveiled its 15-year plan to help the armed forces prepare for future demands.

Even before the election, Labour refused to commit to the overall package, questioning whether it would even spend that much.

Defence Minister Ron Mark said he had taken another look, and had yet to decide what future spending would look like.

But despite the government's commitment, Mr Mark said, National made no allowance in future years for the upgrade.

"And we get into government - wrong."

The former defence minister Mark Mitchell said, as far as National was concerned, the commitment to the upgrade had been made and they knew they would have to fund it.

"But every year there's an appropriation made and the minister has to go in there and actually argue for it and make the case."

Mr Mark also said he was grappling with budget blow-outs, including for the frigate upgrade.

"I end up with $140m blow-out on a frigate systems upgrade that they'd kicked down the can hoping the election would come, they'd be back in government, they'd sweep it under the carpet and snuggle it through."

Mr Mitchell was laying the blame for that on the Defence Ministry.

Mr Mark said what that meant was a major downgrade to the Littoral Operations Support Capability project.

"This trade-off will mean that a contemporary, off-the-shelf commercial dive and hydrographic vessel will be procured, rather than a more advanced, specifically designed military vessel."

After promising to pump billions more into social services, Finance Minister Grant Robertson was keeping his options open, saying their approach had been to take a "step back".

"And say what is the right shape of our defence architecture and therefore what funding do we need," Mr Robertson said. 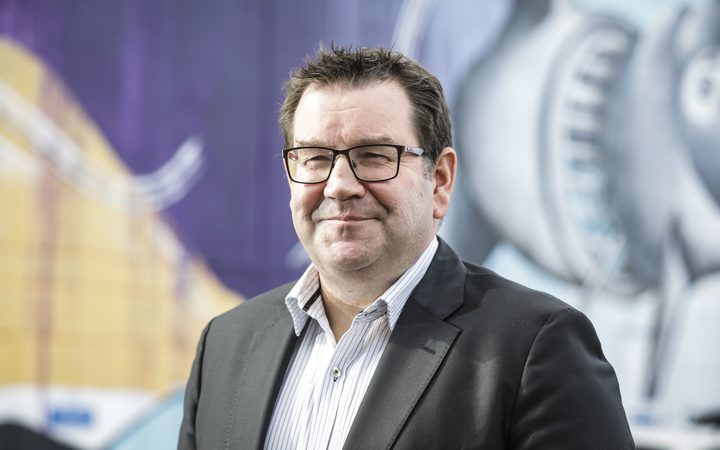 The $20bn "envelope" was a starting point, Mr Robertson said, and the Budget would reflect some of the work done to make sure it was delivering value for money.

Professor of strategic studies at Victoria University Robert Ayson said the public was not as resistant to spending in defence as say 20 years ago.

But there was no clamour for increased spending so defence was unlikely to be at the top of the priority list when balanced against social demands, Prof Ayson said.

"They're not likely to put defence up there ... as domestic politics doesn't require them to do so." 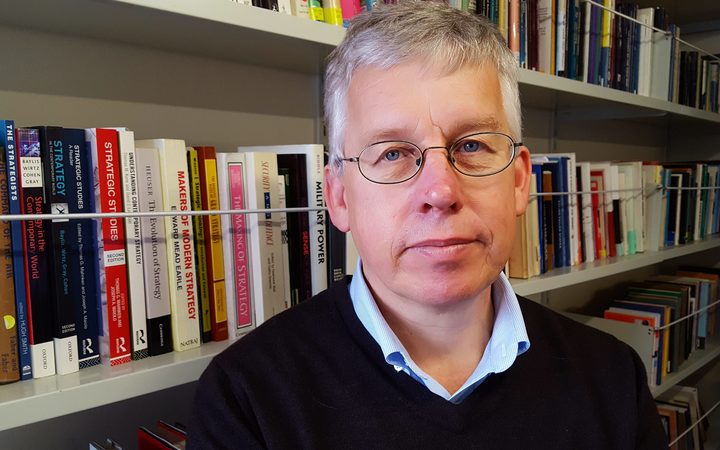 Robert Ayson, who is a professor of strategic studies at Victoria University. Photo: RNZ / Jane Patterson

Mr Mitchell said defence was being viewed as a way to meet other promises, with Mr Robertson now trying to find the money.

"And he highlighted defence ... and I think that they continue to look at defence as a way of cutting expenditure."

Prof Ayson said the government could not afford to dally when it came to purchasing defence hardware.

With such big sums involved and volatility caused by factors like the exchange rate, he said it became very expensive, very quickly, if left too long.

"For a government that is committing significant amounts of money in various directions, in a year's time the envelope for defence capital spending may not be a lot more favourable, simply because by then they would have found a whole bunch of other things that they want to increase spending."

Prof Ayson said that meant difficult trade-offs would have to be made, and "we're maybe heading towards that cusp fairly quickly".

Expenses in 2016 were just over $2bn and were forecast to rise slowly but surely to $2.3bn by 2021, which included some of the costs for the upgrade.