The High Court says a company that slowed down a claim over a leaking Auckland high school wielded the likely insolvency of the school's builder "as a weapon". 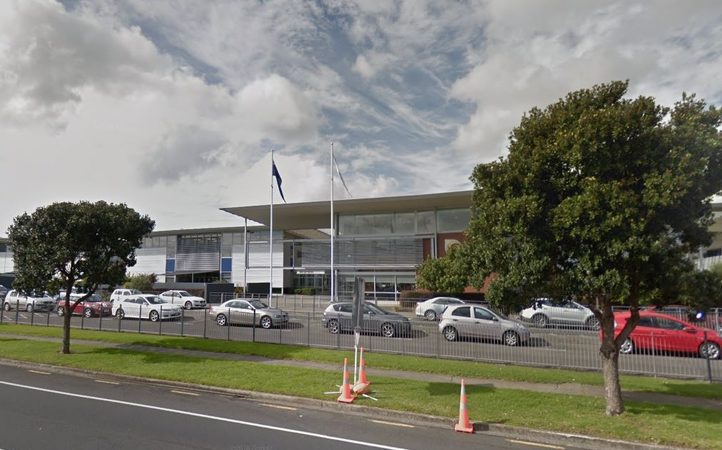 Botany Downs Secondary College has been leaking since it was built by Hawkins. Photo: Google Maps / Screenshot

The court has ordered McConnell Limited to pay $1.1 million in costs and disbursements.

The company told its subsidiary to defend a $13m claim that should instead have been settled.

Botany Downs Secondary College has been leaking since it was built by Hawkins about a decade ago.

The Ministry of Education and the school have been locked in a long battle with McConnell, Hawkins and related companies.

The government is spending $20m to fix the school.

Classrooms, staff areas and the gym have needed buckets for years to catch leaks from poorly built roofs.

The builders were held liable but went into liquidation, and have not paid the Education Ministry the$13.4m the courts ordered more than a year ago.

Hawkins, H Construction North Island and Orange H Group have been caught up in a complicated receivership. Orange H was owned by McConnell Group. Parts of Hawkins were sold to Australian giant Downer last year.

"McConnell authorised Hawkins to vigourously defend a claim that should have been settled," Justice Downs said in the judgement, knowing the group was backstopping the legal defence when Hawkins was unable to.

McConnell "was complicit in wielding Hawkins' likely insolvency as a weapon".

The court dismissed an attempt to hold two of McConnell's directors liable for costs as well.

The former head of Hawkins, Geoff Hunt, has previously blamed the Education Ministry for forcing the company to build the high school on the cheap.

The latest ruling shows a long history over the original leaky school claim that was lodged in 2013.

Hawkins made to settle, then brought in lawyers to defend itself and changed lawyers in 2017. Mediation failed.

But Hawkins should have accepted the core claim, that the school roofs would cost $11m to fix, would be established, and "failed, without reasonable justification, to accept the plaintiffs' settlement offer" despite its own advisors telling it to settle, the judge said.

As far back as 2015, a consultant to Hawkins warned it: "There are enough deficient construction details for virtually every element of the claim [so] that Hawkins has inevitably quite significant liability that ... will be hard to deflect."

Hawkins' lawyer told it to settle for $4.5m or face "a worse (and potentially much worse) outcome".