A new road safety proposal called Vision Zero which could begin next year will focus on reducing deaths and injuries, rather than the number of crashes. 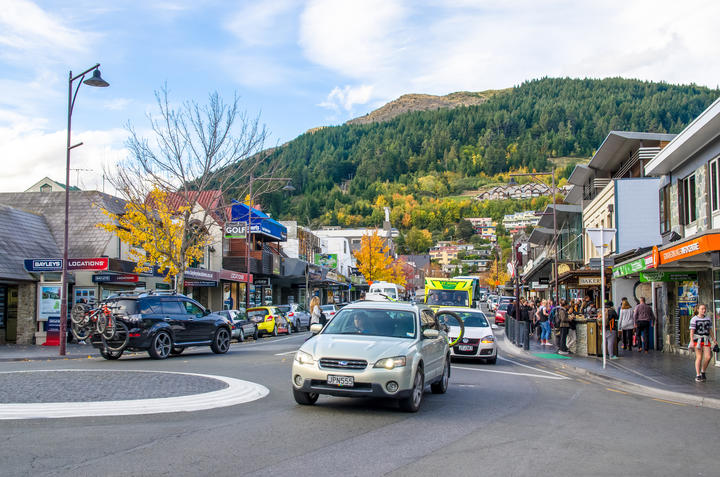 Key members of the Road Safety Strategy advisory groups will head to Wellington next month for consultation on the strategy.

Associate Transport Minister Julie Anne Genter has made no secret of her desire for a Vision Zero approach to road safety.

The government will officially take that approach from next year, when the current Safer Journeys programme ends.

The sole focus of Vision Zero is reducing and eliminating fatalities and injuries on the road.

Previous strategies tried to eliminate all crashes, but the new strategy will accept that crashes are inevitable due to human error, and will seek to minimise the damage.

It puts the onus on the design of the roading network to counteract the mistakes of drivers.

According to someone involved in the implementation of Vision Zero, a good example of the strategy is the argument between whether traffic lights or roundabouts should be used on urban roads.

In the past decade, roading authorities have moved away from roundabouts because of the number of crashes that are associated with them.

Drivers are much less likely to crash at a traffic light, where driving errors are less common.

In countries that have adopted Vision Zero, roundabouts are used more often because they are statistically safer.

It is one of many ways Vision Zero takes a scientific, evidence-based approach to road safety.

Sweden was the first country to adopt Vision Zero, in 1997.

In the decade after implementing the new strategy, road deaths halved and the nation is now one of the safest in the world.

Vision Zero also incorporates other forms of transport, seeking to make it safe for pedestrians, cyclists and motorcyclists.

The safety of people using all modes of transport is considered when building new infrastructure and setting rules on the road.

The Ministry of Transport will meet with members of its advisory groups in early July, and will publish a consultation document before the meeting.