At-risk patient 'should have been on constant observation'

A mental health patient who died while under the care of Waitematā DHB last month was only being observed every hour despite telling nurses he wanted to die and was actively seeking ways to harm himself, his foster mother says.

Tamaki Heke and another patient died in suspected suicides within four days of each other last month at Waitematā DHB's mental health unit He Puna Wāiora.

Mr Heke's foster parents Rita and Peter Willcox say he was only being observed once an hour by nurses, despite their repeated warnings to the unit that he was distressed by the first death and was at serious risk of killing himself.

They say they had warned the unit the 24-year-old, who had foetal alcohol spectrum disorder and functioned at about the level of a 10-year-old, was a known to display copycat behaviour.

The DHB did not bring in more staff to help keep patients safe after the first and second deaths, despite it repeatedly saying it had "extra staffing".

The DHB says hourly observations were "completed to the assigned level and each patient was seen by staff well within the time frame". 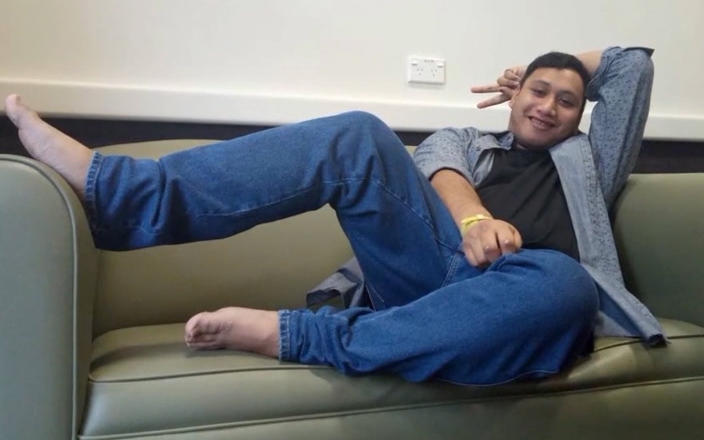 Ms Willcox - a registered nurse - said the DHB failed to appropriately monitor her son, and he was able to take his own life as a result.

She has been provided medical notes from the week leading up to his death, and said they showed Mr Heke was under what is called 'hourly therapeutic observations' at the time of his death, which means at least once an hour a registered nurse locates and engages with a patient. It is the lowest level of observation.

"When I found out it was hourly it was just unbelievable because he went to bed at 8.30 at night - that is very, very early. That is suspicious, and a lot can happen in an hour."

Ms Willcox told Checkpoint there were multiple red flags in the days leading up to his death, which should have triggered closer monitoring.

The night he died, he called home.

Ms Willcox called He Puna Wāiora and warned them she thought her son was at risk of suicide. She said staff assured her they were aware of this, and they would monitor him closely while he slept.

They told her that if he was not in high care, he would at least be observed in the lounge area - "that a minimum he would be there, and they could have him in their sights at all times".

"They said that he was in good care and then three hours later he was dead." 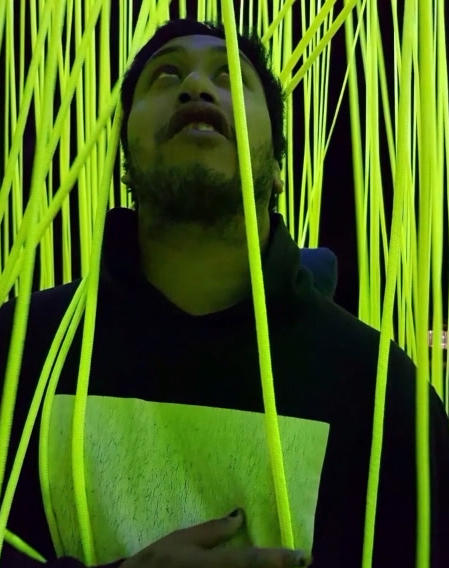 Ms Willcox said there were more than 20 warning signs in Tamaki's medical notes in the week leading up to his death.

"Him saying he was feeling suicidal or that he wasn't engaging with people. They said 'he appears to be actively seeking ways to harm himself'.

"He wasn't only seeking it, on the 16th at about 11 o'clock in the morning he actually said to them 'I just want to die'.

"He should have been on constant observation and he wasn't, and I was shocked when I found out he wasn't on constant monitoring."

During that week, Ms Willcox said the notes showed Mr Heke spent a short time in He Puna Wāiora's special high risk mental health ward - meaning he would have been more closely monitored - but he was back on his usual ward when he died.

She said he might still be alive if he had been monitored more closely.

"Just because of one thing they didn't do, putting him in high care when he obviously needed to be there by all comments and warnings that I gave them. He just slipped through the net and managed to take his own life."

One-hour observations are the minimum, and the DHB's own protocol details more intense options - including checks every 15 minutes.

Staff also have the option of 'continuous engagement', which is round-the-clock observation. In acute cases, a patient must always be within arms' reach of an assigned staff member.

Among the reasons given for escalating monitoring are active or imminent risk of harm to self or having the intent and plan to commit suicide.

The DHB said in a statement that in the cases of both patients who died the hourly observations were "completed to the assigned level and each patient was seen by staff well within the time frame".

It said after both deaths all patients in He Puna Wāiora had risk assessments and those considered most vulnerable were identified and plans made to manage their risk. 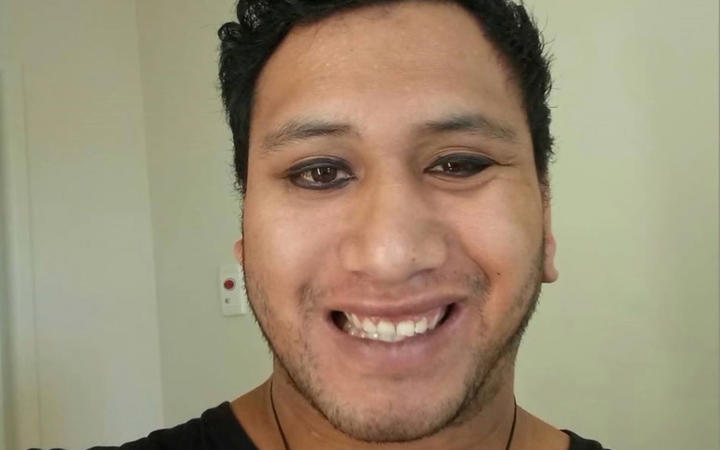 Questions over DHB claims it had extra staffing in place

"We have put in extra staffing because we know from our experience this is very traumatic for patients on the unit, for staff and for the families of our patients and we want to make sure we can reduce the risk as much as possible," Dr Cleary said.

When asked how many staff were working in the unit, Dr Cleary said: "We have boosted the number appropriately for the unit at this point in time ... we have assessed the risk to patients on the ward and added the number of staff appropriate."

Checkpoint repeatedly asked for details of those increased staffing levels. The DHB responded but did not provide the information.

"No additional staff were required after the first death, after the second death several replacement staff were brought into perform the work of those going on sick leave. The unit was fully staffed at all times," it said.

Dr Cleary was not available for an interview, but in a statement the DHB said the unit was closed to new admissions for just over a week after Mr Heke's death.

"This decision was taken to enable extra resources to be concentrated on the care of patients already in the unit following the two deaths.

"Although the unit had only 30 patients during this period rather than the usual 35, the full complement of rostered staff normally needed to care for 35 patients was maintained. Therefore, the ratio of staff to patients increased."

DHB backs away from claims families told of suspected suicide

Dr Cleary had previously told Checkpoint that patients and their families had been told about the first suspected suicide.

"We have spoken to all of the patients on the unit and we have spoken to their families and have explained to them what has happened and what we are doing to reduce the risk."

Mr Heke's parents only found out about the suspected suicide when their son posted a worrying Facebook message the day after the death saying how sorry he was the patient had died and that he had not been there to help.

That prompted Ms Willcox to call the unit, warning them to watch her son, who was a known copy-cat.

The DHB is now backing away from Dr Cleary's claim all the families were told, saying families are not routinely informed in the case of "serious adverse events occurring on hospital wards".

The DHB has launched two independent external reviews into the deaths.