More Wellingtonians are taking buses and trains to and from work. 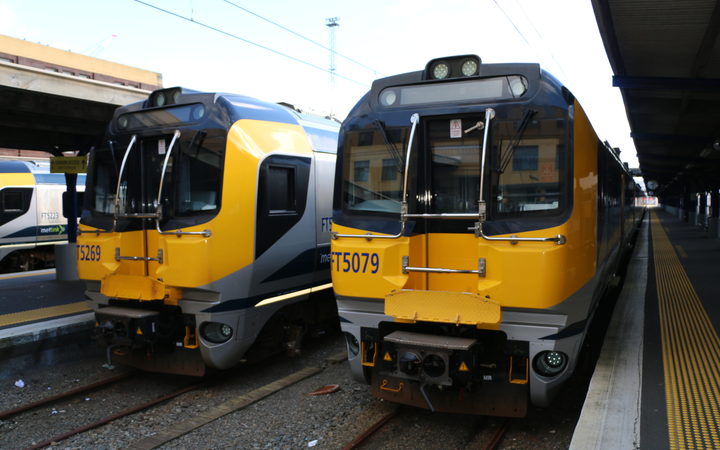 Wellington City Council transport data shows that daily commuter numbers have grown by 10,000 over the last 20 years, to 84,000 people.

Over that period 4300 people ditched their cars to walk, cycle, catch a train or bus to work, but 40,000 people continued to take a private vehicle.

Trains had the biggest increase, with 7000 more people jumping on board every day.

Wellington Mayor Justin Lester said that was due to extra spending on trains.

"When you invest in train services - and we've seen that to the north of the city, for example - and you've got a reliable service that's new with the Matangi trains, people will use it," Mr Lester said.

"Likewise, you need to do that for buses and you need to make sure that you provide mass transit to other parts of the city."

Wellington councillor Chris Calvi-Freeman said there needed to be public transport to the airport from the South and East of the city within the next 10 years.

Next Wednesday, the council will consider a $6.4 billion public transport proposal including rapid transit from the east of the city to the airport.