A proposed pilot of subsidised Uber rides to and from train stations in the Hutt Valley has been turned down. 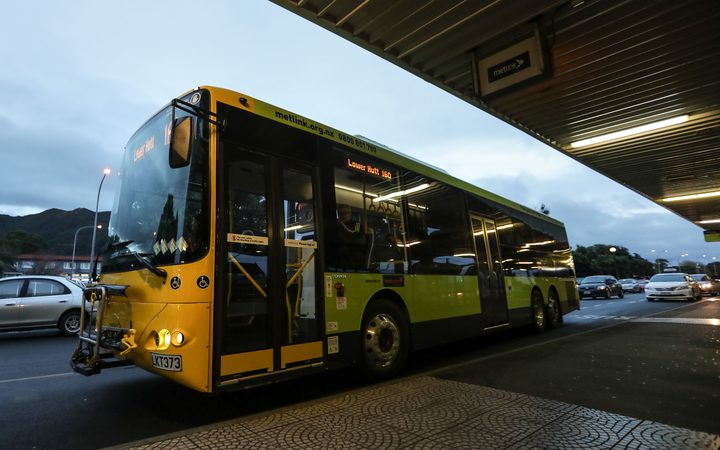 Greater Wellington Regional Council decided not to participate in or subsidise the trial which was first proposed by Uber in March.

The proposal was for Uber to pay half the cost and the remaining half to be split between Hutt Council and Greater Wellington Regional Council.

A spokesperson for Uber said it hoped the council would work with it on ways to get to and from public transport in the future.

The ride-sharing company has a long-term strategy of expanding its operations into public transport, and has also approached Auckland Transport about its expansion plans, which include the option of running an event-based and on-demand public transport system.

However, it has just announced its Auckland-based corporate team will be moved to Australia, making about 20 people redundant.

"The proposed changes to our Auckland corporate team are designed to help us drive efficiencies in our region and globally, and we do not expect these to have any impact on our partners, riders or eaters," the spokesperson said.

Its support centre in Auckland would remain open for drivers to receive in-person help.

Uber is set to launch a trial of JUMP e-scooters in Wellington on 18 June.