Wellington Regional Council won't say what Private Public Partnership is being considered with Uber, as the billion-dollar ridesharing app sits down with local councils across the country. 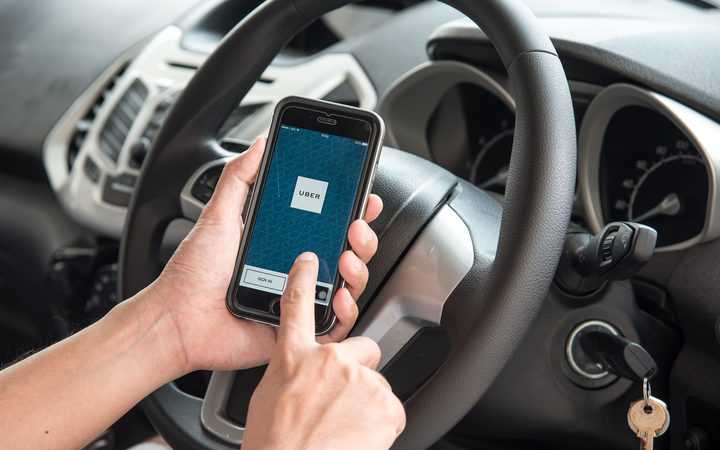 Uber has made its first moves into the New Zealand e-scooter market, after announcing its brand JUMP was one of two companies chosen for a Wellington City Council trial of the vehicles.

But any other plans for expansion have been kept tightly under wraps, with the company scheduled to meet with Auckland Transport, Hutt City Council and Greater Wellington Regional Council in the coming week.

"We are looking into the option of private public partnerships with third parties such as Uber," Greater Wellington Regional Council spokesperson Stephen Heath said.

"As such we have scheduled a meeting with Uber and Hutt City Council for next week. It is important to note that while we are open to such arrangements, we have no formal plans to establish such a policy."

When asked what the private public partnerships were for, Mr Heath said there was no further information available.

A private public partnership is defined as a "long-term contract for the delivery of a service, where it involves the construction of a new asset or infrastructure or enhancing an existing asset," according to the Ministry of Business and Innovation and Employment.

Greater Wellington Regional Councillor Daran Ponter said that no one in the council has instructed officials to look at private public partnerships.

The council has already met with the Transport Agency "a number of times", and had an introductory meeting with Auckland Transport official Wally Thomas on 29 January.

An Auckland transport spokesperson said that a meeting with Uber this week will discuss it's "future direction".

Uber New Zealand country manager Amanda Gilmore said that the details of the meetings with council's were confidential.