Workers at a Bluff fish processing plant say they will fight plans to nearly halve their workforce. 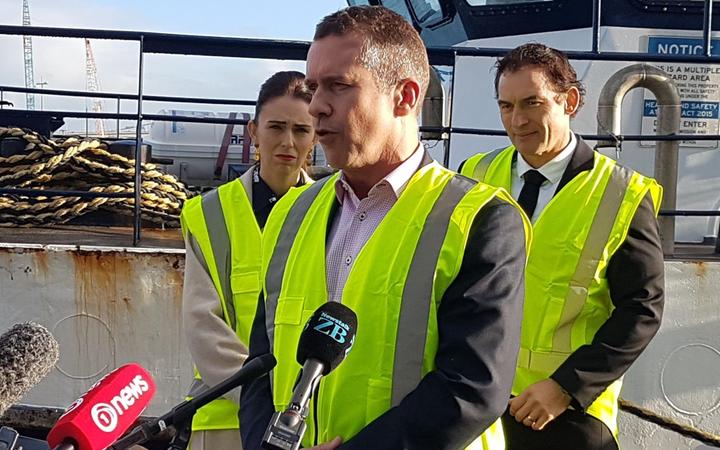 Earlier this week, Sanford told its employees it plans to cut up to 30 jobs and move its white fish processing up north to Timaru.

Union members met in Bluff this afternoon to discuss their options to challenge the proposal.

"It was shell shock, unbelievable. It was like being kicked in the gut, your head just spun, you couldn't think of anything to say or do," she said.

The job cuts would hit the workers, families and their community hard, she said.

The union and workers plan to get the community involved.

Sanford's chief executive Volker Kuntzsch said the company had no option but to not tell staff about upcoming job losses until the last minute.

If the company had announced possible job losses a month in advance, that would have created huge uncertainty, he said.

While 30 positions are expected to go, he hopes only 20 will have to lose their jobs after people are redeployed.

Sanford expects to be able to confirm the number of job losses by the end of July.

Despite the job losses, Mr Kuntzsch is confident about the future of salmon in Bluff.

"With our recent consent approval to increase the amount of farming we can do at Stewart Island, there's a fantastic future for that operation," he said.