Workers at one of Bluff's biggest employers have been blindsided by the news almost half of their jobs may be lost. 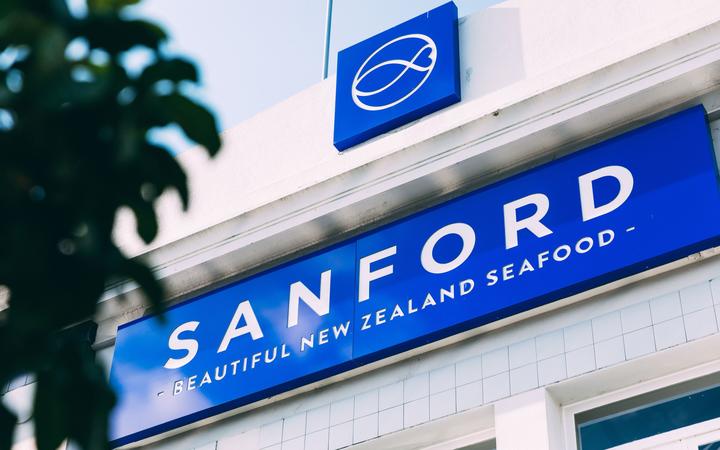 Up to 30 jobs may go at Sanford's Bluff fish-processing plant as the company plans to move white-fish processing to Timaru.

Sanford's workers in Bluff got the call to a meeting on Tuesday, where they were told for the first time that many faced being laid off or having to relocate more than 400km north to Timaru.

"Our members who have worked there, some for near on 30 years, were just completely gutted, [they] were taken quite by surprise. There hadn't been any rumours or anything before the meeting was held," Ms Huffstutler said.

"It took us a bit to get over the shock."

The company last year made $66 million in profit, the union said.

Ms Huffstutler said that showed the company was not suffering financial hardship.

"That is pretty true actually that we came into the plant on Tuesday morning and announced that proposal. So yes, in a way you could regard that as blindsiding," Mr Kuntzsch said. 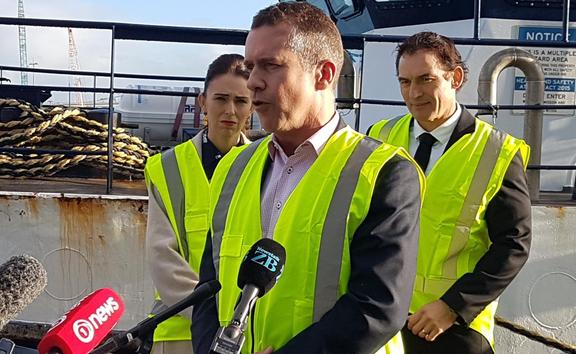 However, he said there was no other way of making the announcement prior when it was unclear if the proposal would be approved by board members until the afternoon before.

The proposal would streamline the company's plants in Bluff and Timaru, which Mr Kuntzsch described as operating suboptimally at the moment.

The plan was an unfortunate cost of remaining competitive and relevant, he said.

"We are a big party when it comes to employment in Bluff, we understand that responsibility. But we have to also support our future by remaining competitive."

Bluff Community Board chairman Ray Fife said the small community of Bluff would be hard hit by the lay-offs.

"Sanford's probably the biggest employer in Bluff and 30 jobs is a lot of jobs for a small town. Bluff just can't absorb that, there's no other jobs for them that I'm aware of, and they're going to struggle," Mr Fife said.

"Sanford said they may have more jobs in the medium to long term, but that two, three, four, five years away, and people want jobs right here, right now."

The town has a permanent population of about 1800 people.

Ms Huffstutler said the proposal would leave many people high and dry with few prospects for work.

"Given the stuff that we've been hearing about Sanford and their commitment to increasing jobs, none of us thought that that would be the purpose of the meeting would be to cut them. I think they've lost the trust and confidence of the communities," she said.

The planned cuts come on the back of Sanford's recent consent to expand its salmon operation in the lower south over the next few years.

That may mean more jobs eventually, but Ms Huffstutler said it would not help those facing unemployment if the Sanford's current proposal went ahead.

Union members will meet tomorrow to decide on what to do next.