Safety barriers will go up at a Christchurch lake which has been crashed into twice and claimed two lives in the past three years. 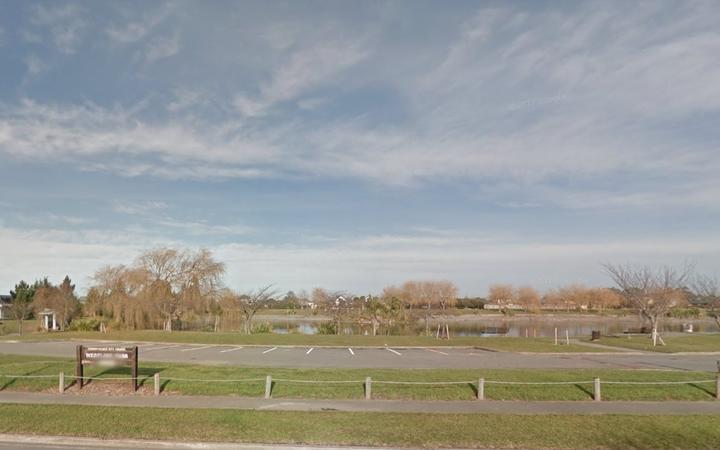 New safety barriers will be installed at Westlake Reserve in Christchurch after two cars crashed into the lake in three years. Photo: Google Maps

A woman was pulled from her car on Thursday morning, after she crashed into the lake at Westlake Reserve in the southwest suburb of Halswell.

In 2017, two people died after their car crashed into the lake.

Christchurch City Council head of parks Andrew Rutledge said a temporary safety barrier would be installed on Friday to create a safe work site for contractors removing the submerged car from Thursday's crash.

"As soon as the work site is safe, we will be putting permanent vehicle barriers in place along the lake edge and will be landscaping in front of the barriers to soften the impact," he said.

Halswell-Hornby-Riccarton Community Board chairperson Mike Mora has called for improvements to safety at Westlake Reserve since the latest crash.

"It's a very, very strange event that happened, and it could have had more serious consequences," Mr Mora said.

"So we have just got to try and make sure that those sort of things do not happen again."

Mr Mora said the community board discussed safety improvements following a fatal crash at the same lake in 2017, but decided against it because it was deemed to be a one off accident.