The car that plunged into a Christchurch lake, resulting in the death of a couple, has been removed using a crane. 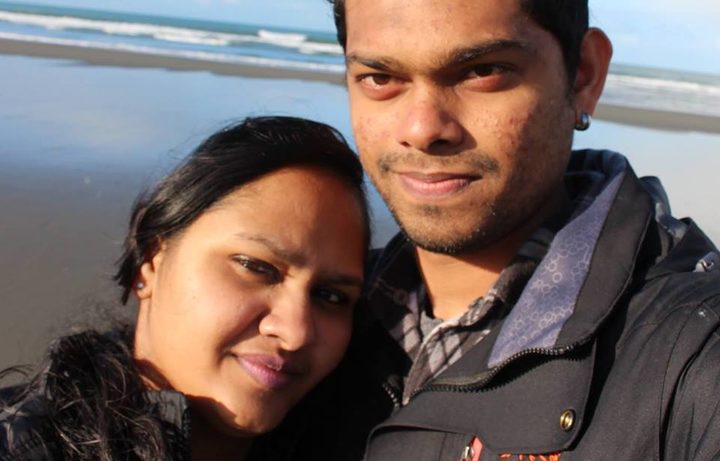 The bodies of Sheetal Ram, 31, and Avneel Ram, 26, were pulled from the wreckage earlier today.

Witnesses told police they saw the pair in the Westlake Reserve car park in Halswell at about 5.45pm yesterday, shortly before the car went into the water.

Mr Ram was reported to have dived several times to get to the submerged car, before failing to resurface.

A family friend told RNZ News the pair lived in Christchurch but were from Fiji and had a six-month-old baby, who was being looked after by family. 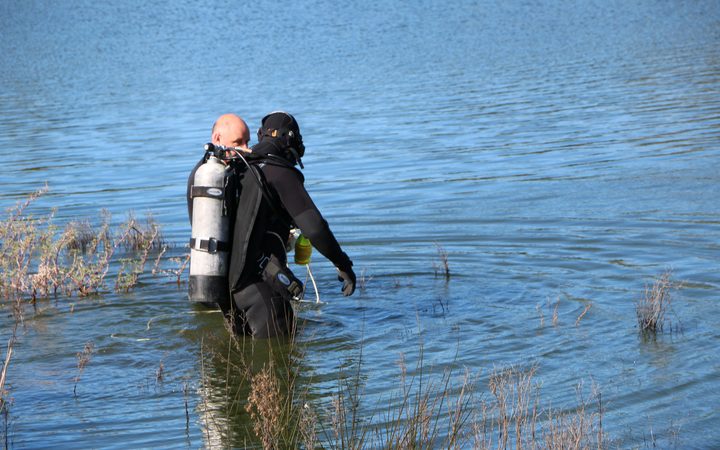 Police confirmed shortly before midday that the bodies and the submerged car had been found by the national dive squad. Photo: RNZ / Maja Burry

Superintendent Lane Todd, who briefed media shortly before midday, confirmed the bodies and the submerged car had been found by the national dive squad.

Mr Todd said the couple's family and friends, who had gathered at the reserve during the search, were being supported by police.

Mr Todd said the car was found on its roof in 6m of water.

"This is obviously a very tragic event for the wider family, many of whom are gathered here at the moment. What appears to have occurred is that at 5.40 last night, a vehicle has driven into the lake, and we're still determining exactly what the causes are."

He would not confirm what led to the crash, but some media have reported Ms Ram was being given a driving lesson. 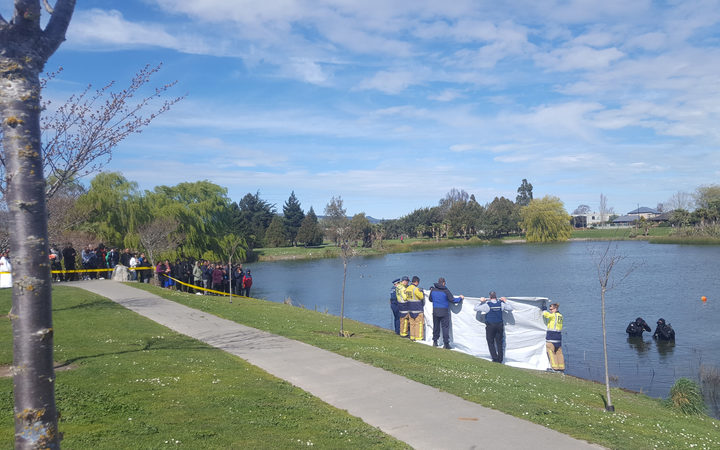 Haley Anderson lives right next to the lake, about 50m to 70m from the water's edge.

"The first time I became aware that something was happening was when there were about two fire engines, an ambulance and an ambo car and a number of police," she said.

She said a witness had told her he had seen a woman in a vehicle.

"And that she appeared to perhaps [have] been having words with a male, and that she really deliberately was revving the car, and then accelerated over the bank and into the lake.

"And after that the male did actually run in and dove back in a few times but after that neither came back up to the surface," Ms Anderson said.

"It was completely submerged when I got there. I know that when it did go in the water, for a while the trunk was visible, but shortly after the male had jumped in, it completely sank." 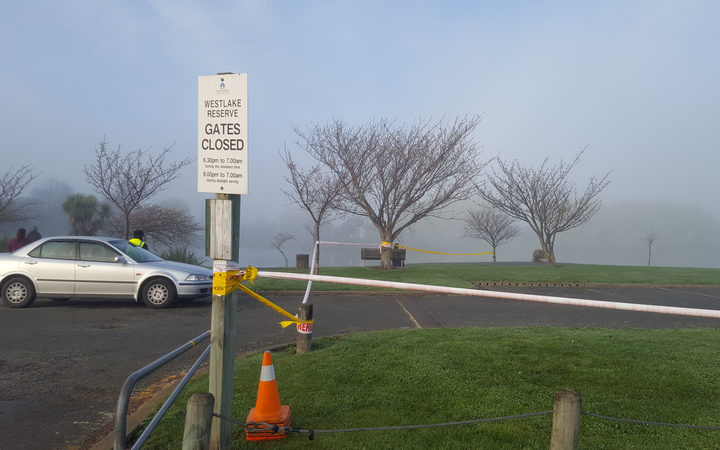 Cordons were set up on Tuesday and the scene was under guard overnight. Photo: RNZ / Maja Burry

Police said at least five officers went into the lake to try to find the vehicle on Tuesday, but were unable to see it in what was described as extremely deep water.

A large cordon has been set up around an area leading into the lake and an officer stood guard over the scene overnight.