Police have paused their search for a man missing on the country's deepest lake, in Southland. 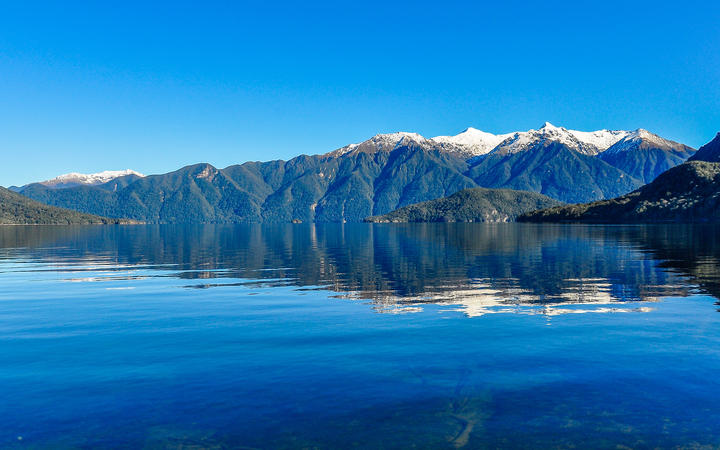 A boat was reported missing on Lake Hauroko on Friday 31 May, and a woman's body was found the next day with items from the vessel.

The man and woman from Christchurch are understood to be in their sixties.

The search for the man had been suspended due to poor conditions but resumed on Monday 17 June.

Police said they found clothing and cooking utensils during a two-day search at the southern end of the lake but would review their options before resuming the operation.

Sergeant Ian Martin said members of the police national dive squad and Invercargill Search and Rescue had covered a large area, but the depth of the lake - which reaches 462m - had prevented them from going further.

While police investigate on behalf of the coroner, Maritime New Zealand is also investigating the incident.