The man accused of stabbing a miniature horse in Otago will remain behind bars for now. 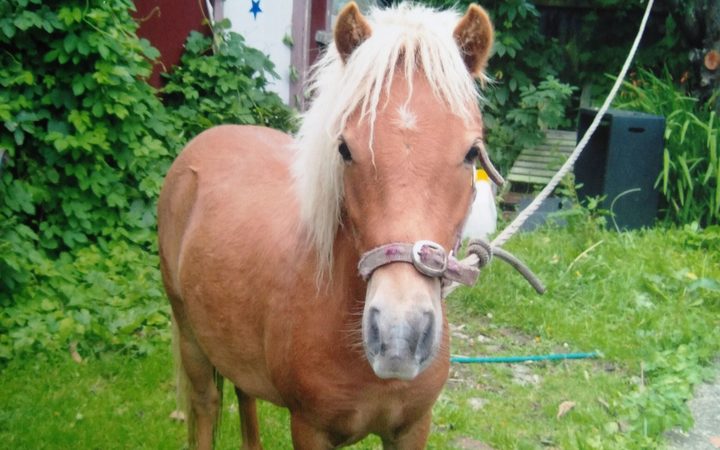 The man, who was granted interim name suppression to preserve his fair trial rights, appeared in the Dunedin District Court this morning.

The accused has been remanded in custody after police opposed his bail.

In February, Star was found with more than 40 stab wounds still tethered to a fence in the rural town of Waitati, just north of Dunedin.

The horse later died of his injuries.

The accused was represented in court by the duty solicitor who indicated the accused would seek bail at his next hearing.

A large media contingent was in court for the man's appearance and were granted in-court rights to film, record and photograph the accused.

However, his identity, any images, and any details which might lead to his identification were suppressed by Judge Dominic Flatley after his lawyer said it might prejudice his right to a fair trial.

Judge Flatley granted interim suppression, but said that would be canvassed again when the accused reappeared in court.

The man will reappear in court in two weeks.

Detective Sergeant Chris Henderson thanked the public for their help in the case.

"Police would like thank members of the public who came forward and offered information that assisted this investigation, it is much appreciated."