A signal failure that caused Auckland's metro trains to stop yesterday during the morning commute was caused by a contractor accidentally cutting a power cable, network operator Kiwirail says. 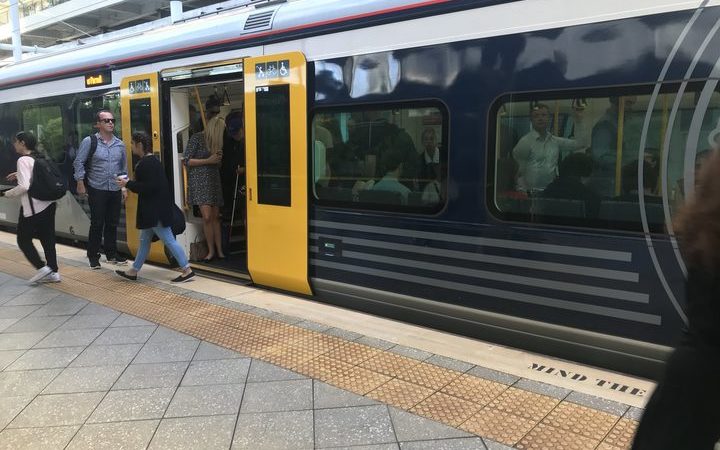 The city-wide disruption was the second signal failure in a week.

Kiwirail chief operating officer Todd Moyle said a contractor working on a nearby property thought he was cutting power to his building site when he removed fuses and cut the power supply.

"He thought he was cutting power to his building site, and came onto KiwiRail property, removing fuses and cutting the cable supplying power to the signal control system," Mr Moyle said.

"The system was still being repaired after last week's failure caused by a technical fault, which meant the usual backup systems were not operating normally.

"We have written to Auckland Mayor Phil Goff to apologise."

It also announced plans to commission two reviews - an internal one and an independent external review.

"We will discuss the outcome of those reviews with Mr Goff once they are complete," Mr Moyle said.