Auckland train services were interrupted morning due to a KiwiRail signalling issue - the second time this has happened in a week. 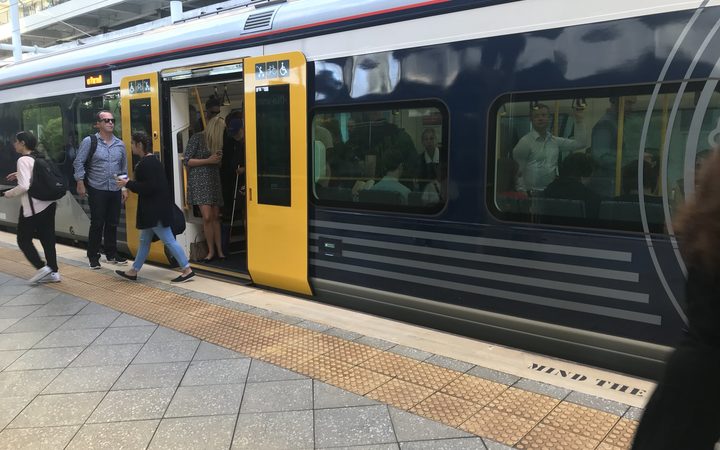 Commuters were stranded because the trains had to stop while the problem was sorted out.

Trains started moving again after about half an hour, although the Onehunga Line was still suspended for some time afterwards. Trains on that line have now resumed.

It's the second signal failure in a week.

The Auckland rail network was shut down by a similar issue on Friday morning, when the system failed at 11.15am, stopping all trains on the network for an hour and a half.

In a tweet, Auckland Mayor Phil Goff said a second signal failure was "not good enough".

A second KiwiRail signal failure on Auckland’s network is not good enough. I have asked KiwiRail for more information and sought assurance from its chair Greg Miller that infrastructure is fit for purpose.